Marc Lamont Hill CNN commentator spoke at the opening of a three-day function held yearly at the United Nations. The event is the “International Day of Solidarity with the Palestinian People” and created by the UN General Assembly in 1977. Hill has been clear in his support of Palestine. This is mainly evident in his stance to return the Israel Palestine border to what it was before 1967. 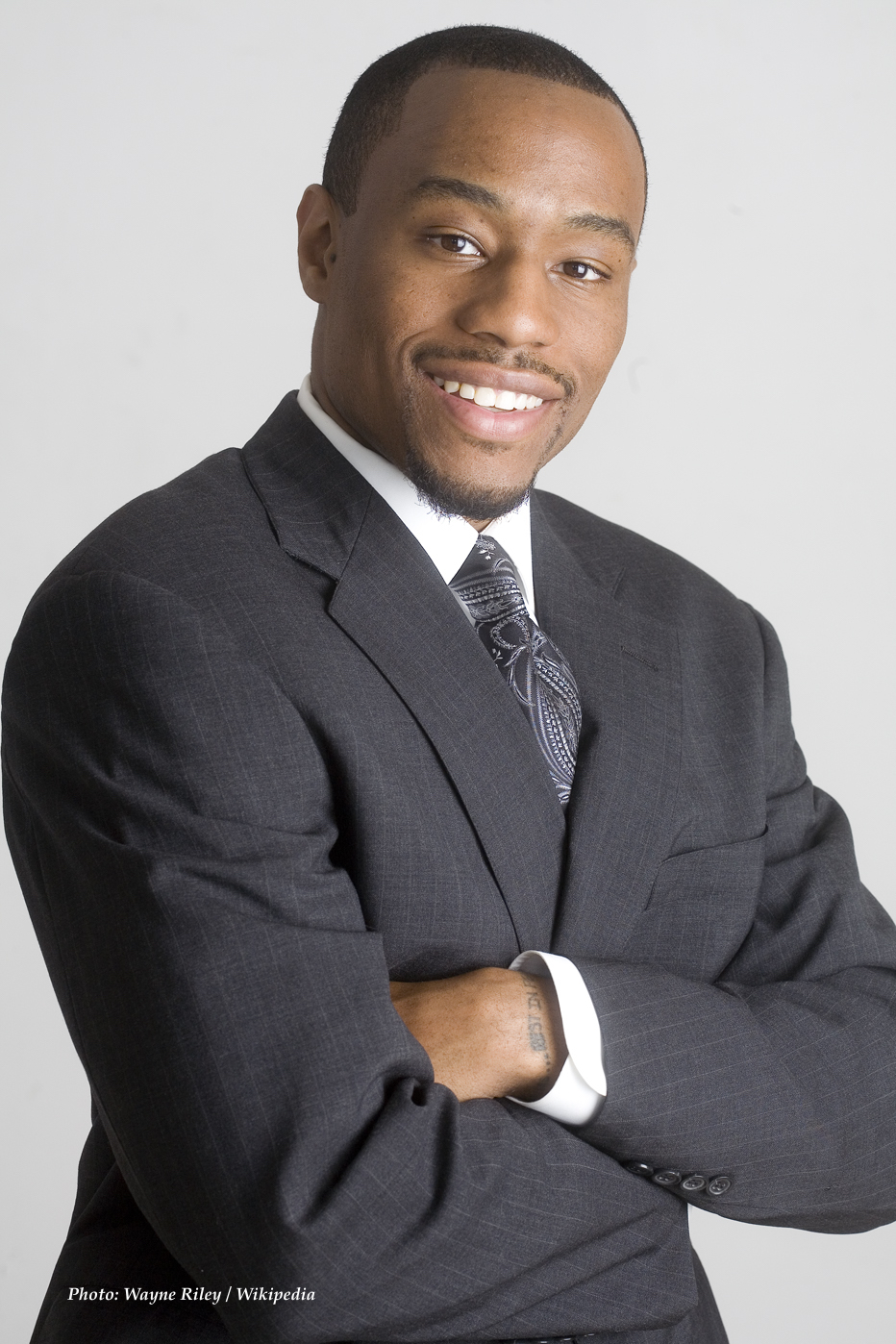 In his speech, Hill called for several things. The international community should allow the Palestinian Arabs to use any methods needed to resist Israel. The actual quote which gives cause for real concern was this: “from the river to the sea.” The statement is considered anti-Semitic, essentially meaning, “against Jews.” It is because the term is associated with the destruction of the state of Israel.

And here it is, Marc Lamont Hill calling for a “free Palestine from the river to the sea” (video via @bennyavni) pic.twitter.com/E7ugrByKyf