The Christian baker in Colorado, Jack Phillips won yet another victory. This time the baker had filed a lawsuit against the state, claiming the Colorado Civil Rights Commission was harassing him. His decision to sue came after he received a complaint after he declined to make a blue and pink cake for a transgender celebration. 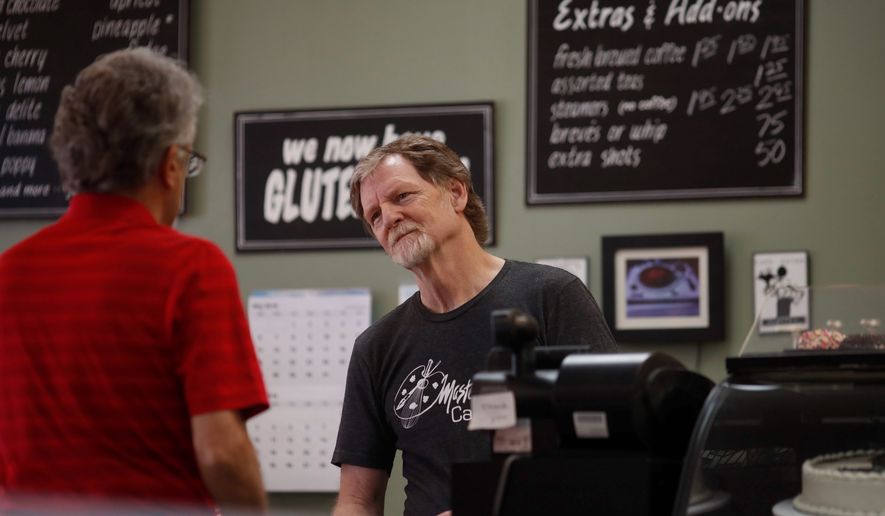 The latest case, dubbed Masterpiece II, stemmed from a request by Denver lawyer Autumn Scardina for a cake — blue on the outside, pink on the inside — to mark the seven-year anniversary of her transition from male to female.

The bakery declined the request made June 26, 2017, the same day the U.S. Supreme Court agreed to hear the case over the commission’s decision to penalize Mr. Phillips for refusing in 2012 to make a cake for a same-sex wedding. In June, the Supreme Court ruled in the baker’s favor, citing the commissioners’ hostility toward Mr. Phillips and his Christian beliefs. Examples of anti-religious animus also were evident in Masterpiece II. Republican state Rep. Dave Williams said in a Feb. 18 court declaration that a current commissioner told him over the phone in November “that they believe there is anti-religious bias on the commission.”