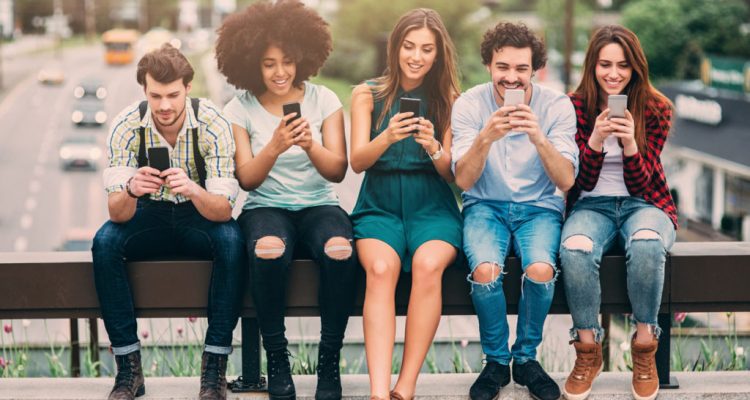 With the 2020 election just around the corner, the country’s biggest colleges are becoming the battleground to register and win over millennial voters. Democrats are of course trying to retake both the Senate and the Oval Office, so now they’re taking radical steps to win over younger voters.

In the 2018 midterms, young voters outvoted older generations and this is something both sides are trying to take advantage of. Student activists also took note and are plotting how to win over their demographic.

During the 2016 Presidential campaign, Democratic candidate, Hillary Clinton, did not visit Wisconsin even once. She paid for that dearly, losing the State.

2020 Democrat hopeful, Tom Steyer has paid attention and has learned from Clinton’s mistake. He created NextGen America, a progressive advocacy nonprofit and political action committee which mobilizes young voters. During 2018 alone, NextGen has spent $38 million on campus-wide events across the country. The focus of those events was to get students out to vote, which was fairly successful.

On the other side, Turning Point USA and Young Americans for Liberty are set to outspend NextGen America in their efforts to convince college students that they don’t have to vote Democrat and get them behind President Trump for re-election.

The 2020 election is going to be hard-fought and this time it might be the Millenials who decide who our next President is going to be.