Townhall: A leaked recording obtained by CNN aired Tuesday night. It was one of several recently acquired by officials who raided Michael Cohen’s offices. President Trump’s former attorney Cohen is currently under investigation. Cohen’s lawyer accused  Trump of acting like a dealer, stating only mob bosses and drug dealers talk the way he did on the recording. In an interview on Fox News, Rudy Giuliani said that he’s heard much worse but that this does not prove what Davis believes it does. 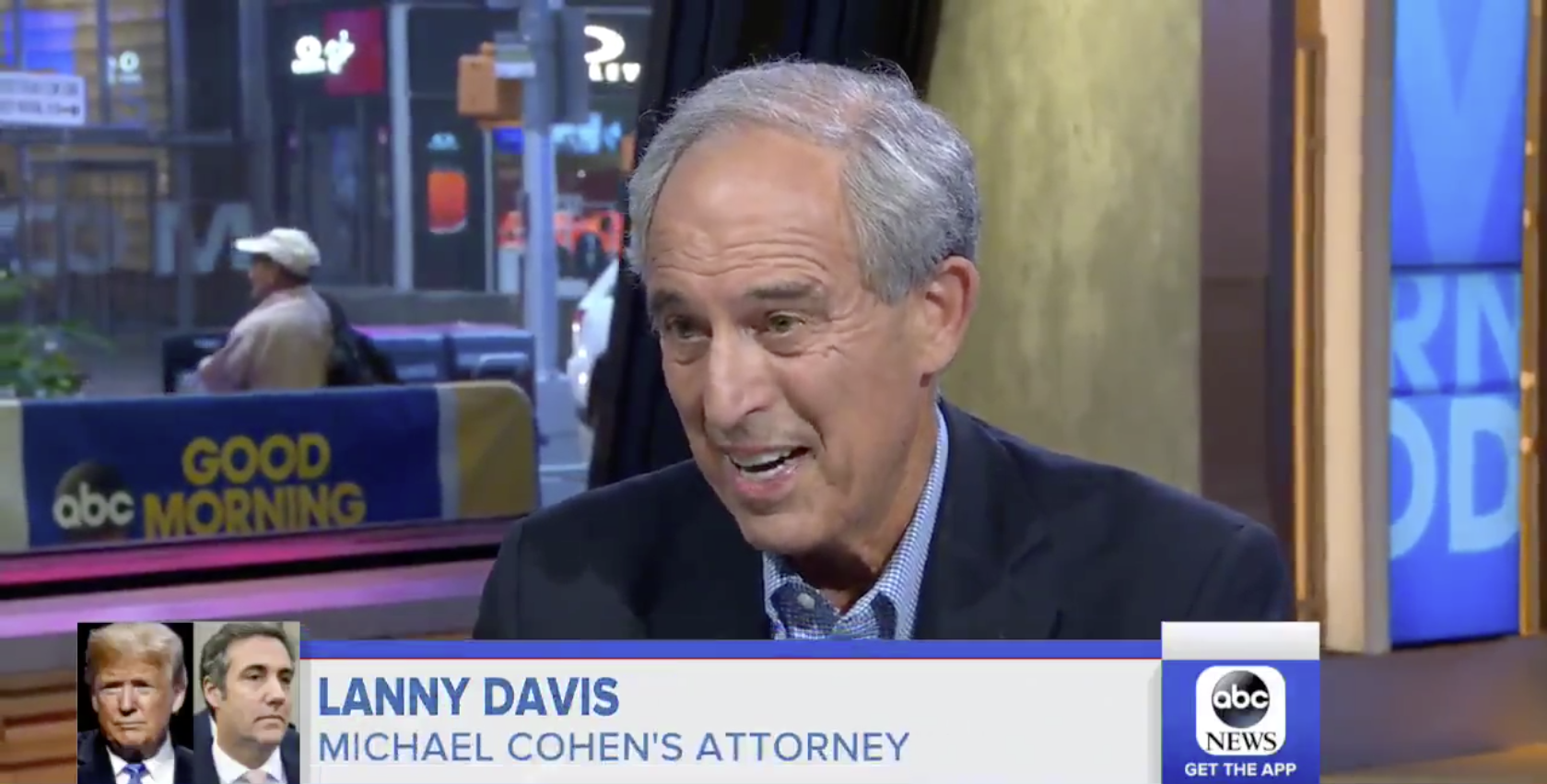 “There’s no way the president is going to be talking about setting up a corporation and using cash unless you’re a complete idiot and the president’s not an idiot,” Giuliani said. “I agree with you the tape is a little bit hard to hear. But I assure you that we listened to it numerous, numerous times. And the transcript makes it quite clear in the end that President Trump says ‘don’t pay with cash.'”

There is nothing there, Giuliani said.

“The power of the truth is what Michael Cohen now has, no matter what Mayor Giuliani invents for a president who’s been known to lie,” Davis pushed back on ABC’s Good Morning America. “Don’t believe me, listen to the tape the way John Dean had a tape that did in Richard Nixon.”