The Elijah List: Mike and Cindy Jacobs put out a call to pray over the confirmation hearings for Judge Kavanaugh. The hearings began yesterday morning, and there have already been some protests, and more occur during the proceedings. Later on, the Judge’s daughters were removed out of concern for their safety. Please continue to cover these proceedings, Judge Kavanaugh and his family, in prayer. 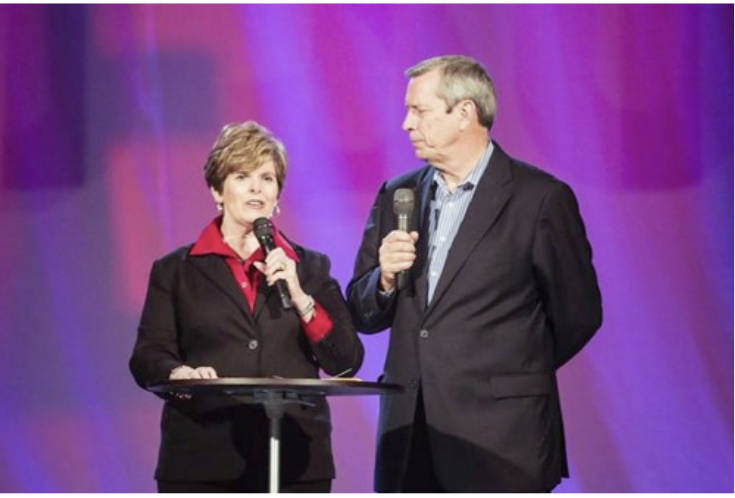 Below is information and prayer points from Cindy and Mike Jacobs of the Reformation Prayer Network, to aid in praying over these important proceedings:

[RPN] Judge Brett Kavanaugh is reported to be a constitutional conservative who was nominated to take retiring Justice Anthony Kennedy’s place on the Court.

Judge Kavanaugh is a man of good character who has served as a district judge on the D.C. Court of Appeals, He has served in that position since 2006.