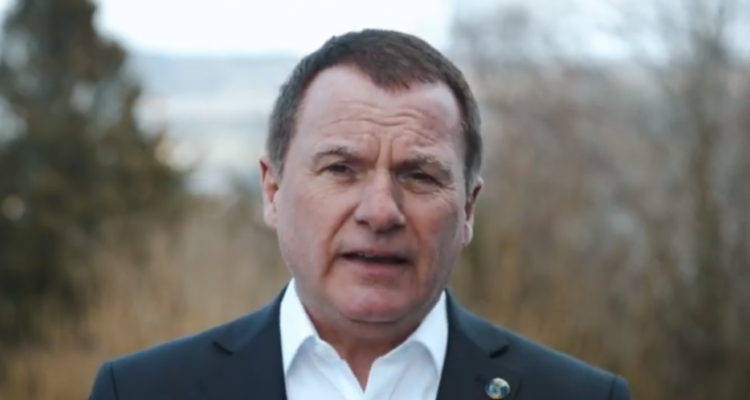 Destiny Church in Glasgow, Scotland, has launched a fundraising campaign to take legal action against Edinburgh City Council over the cancellation of its conference booking.

The church had planned on holding its SURGE conference at the Usher Hall in June, with the Evangelical Alliance’s Gavin Calver and American preacher Larry Stockstill among the speakers. However, the city council cancelled the booking after complaints were made about Stockstill’s views on same-sex relationships.

The council stated their decision saying, “We’re committed to promoting diversity and equal rights for all. We have high standards, which we expect those hiring and visiting our venues to respect and observe. We have cancelled this booking and served notice to terminate the contract.”

Destiny Church is now working to raise £150,000 to cover the cost of legal action against the city council over the cancellation.