The Elijah List: In this word, Christy shared how she’s had a word in her spirit about a coming baby boom. As she was pondering it, the Lord gave her a compelling vision. During her vision, she experienced a sense of shaking that grew in its intensity until it was a violent shaking, like an aggressive earthquake as well as seeing several tidal waves. 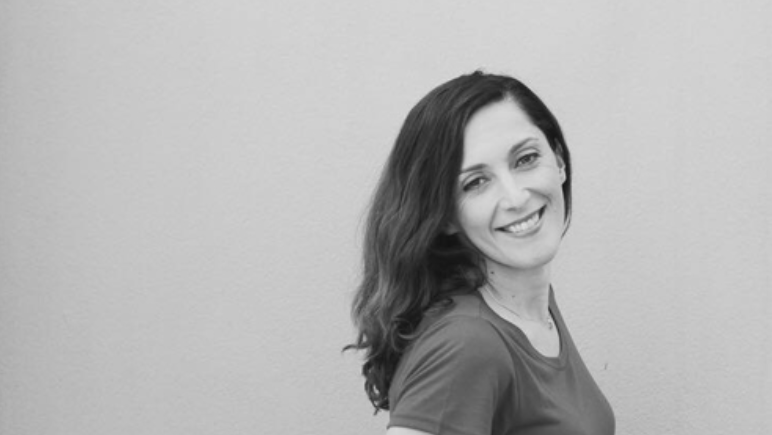 As I stood there, praying in tongues, the ground beneath me suddenly began to rumble. It was a gentle rumble at first that grew and grew until it was a violent shaking, like an aggressive earthquake. As I remained there, the water at my feet began to recede and I looked out towards the horizon and saw three tidal waves gathering in the distance. They were quickly gaining force, momentum, and speed as they were suddenly and unexpectedly hurtling toward me. As the three tidal waves propelled toward the water’s edge, where I was standing, they cut through the storm that was in the middle of the ocean like a hot knife through butter, and though the violent seas were still raging, it did nothing to stop their momentum.

No Comments on "Christy Johnston: “Three Waves Of A Coming Baby Boom! Strategies For Preparation and Harvest” | The Elijah List"