The Western Journal: Over the weekend, many intercessors and witches gathered in Brooklyn, New York. The witches intended to cast hexes upon both President Trump and Justice Brett Kavanaugh, and the intercessors had gathered across the country as well as outside of the location to counter it by praying and singing. Writer Randy DeSoto included insights from several sources, including Lance, on what took place during the event. 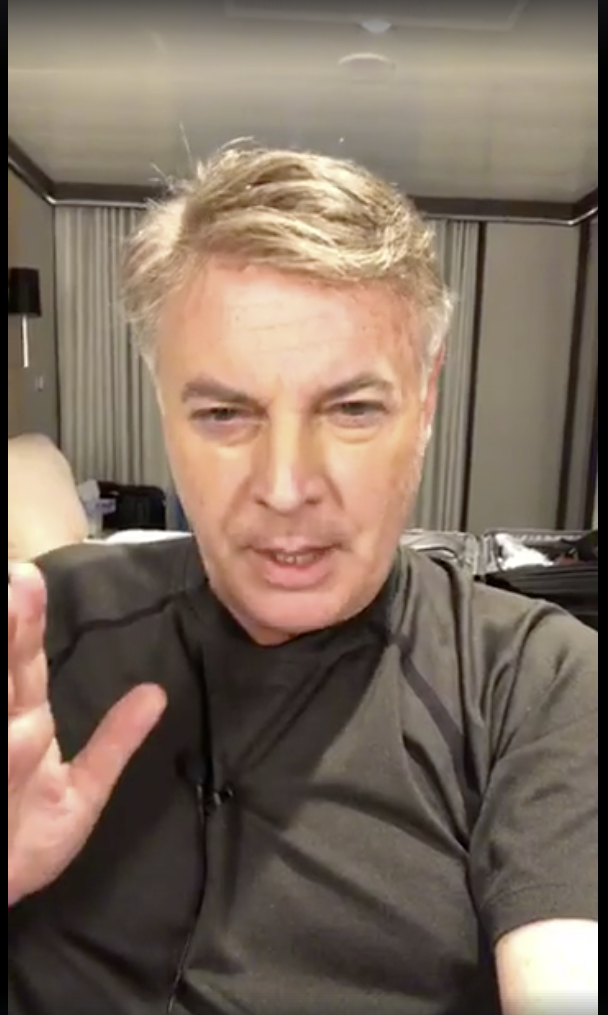 Noted Christian speaker Lance Wallnau, who prophesied a win for Donald Trump during the 2016 presidential election, contended in a Facebook Live video on Sunday that the presence of Christians singing about the “blood of Jesus” was a “great neutralizer.”

“A group of intercessors surrounded the bookstore,” Wallnau said. “The Christians were singing about the blood of Jesus for hours… I was watching a reporter going through the event and you could hear the singing outside and there was such an anointing on it that I’m convinced that the blood of Jesus kept an incident from happening.”

Source: Christians Sing About The ‘Blood of Jesus’ As ‘Witches’ Try To Hex Trump And Kavanaugh | The Western Journal