Israel Folau, a star athlete for an Australian rugby team, was released from the team for quoting a verse on his social media regarding homosexuality. Folau had posted Galatians KJV 5:19-21 on his Instagram account, also stating that those who live in sin will wind up in Hell unless they repent. 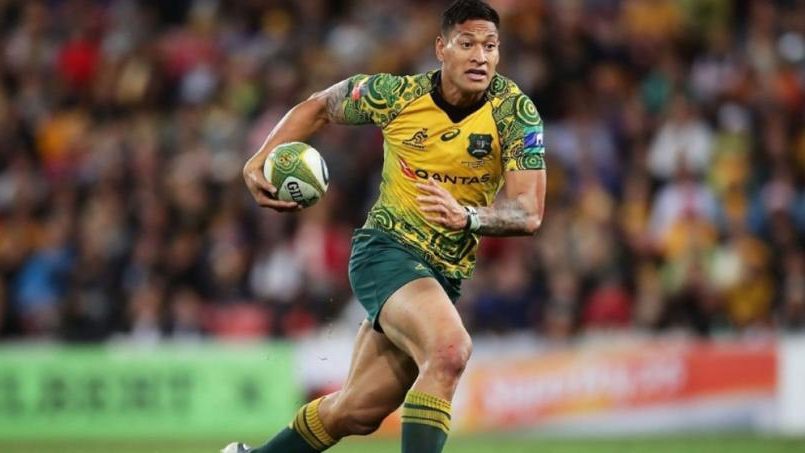 Folau said the furor that emerged about his social media posts has not made him budge. He told the Sydney Morning Herald, “I’ll stand on what the Bible says. I share it with love. I can see the other side of the coin where people’s reactions are the total opposite to how I’m sharing it.”

“I have love towards everyone that might be saying negative things. … I choose to love them because God loves me,” Folau said.

Fellow footballer Billy Vunipola expressed online support for Folau, garnering a warning from his team in England. Vunipola liked Folau’s post, stating that “there comes a point where you insult what I grew up believing in that you just say enough is enough. What he (Folau]is saying is not that he doesn’t like or love those people. He’s saying how we live our lives needs to be closer to how God intended them to be.”