After weeks of continued mass protests against the extradition bill in Hong Kong, and the vandalism of the central government liaison office, a spokesman for China’s defense, stated the actions were a challenge to the bottom line of the “one country, two systems,” motto. Chinese military has reported as saying it can be deployed to Hong Kong to maintain social order. 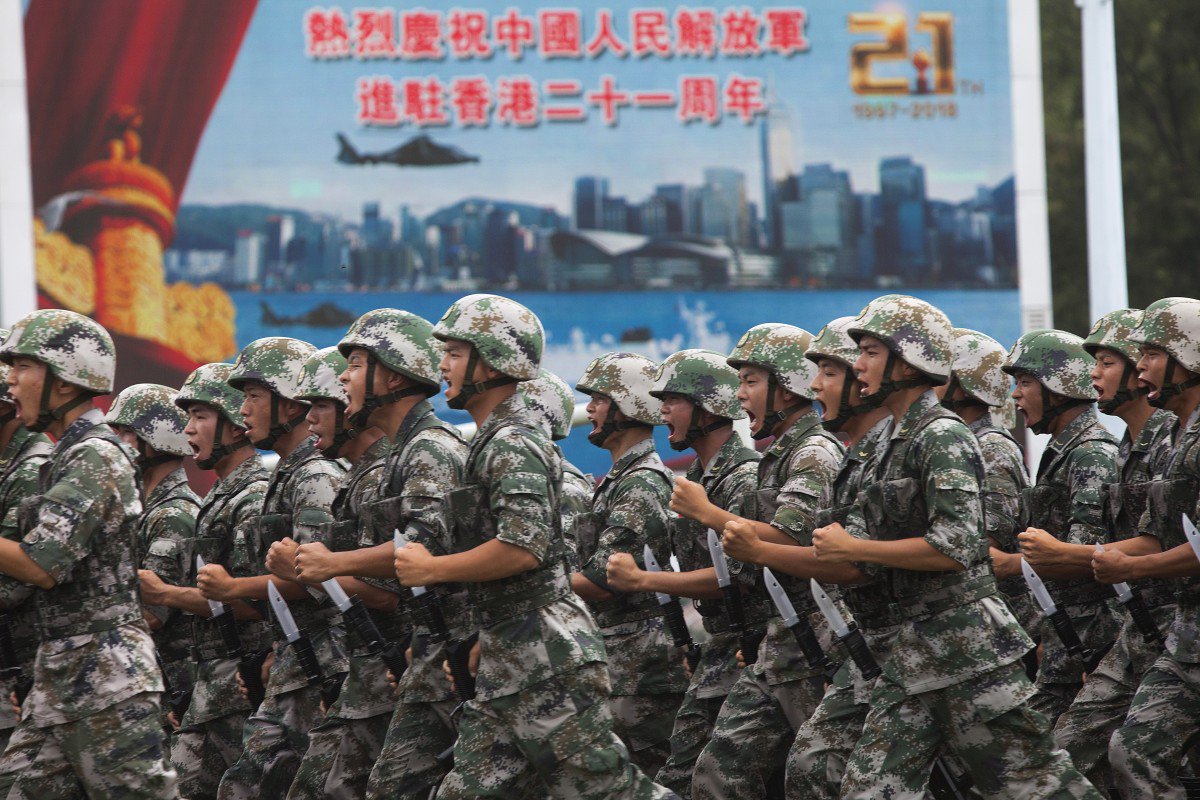 Meanwhile, Article 14 of Hong Kong’s Basic Law states: “Military forces stationed by the Central People’s Government in the Hong Kong Special Administrative Region for defence shall not interfere in the local affairs of the Region. The Government of the Hong Kong Special Administrative Region may, when necessary, ask the Central People’s Government for assistance from the garrison in the maintenance of public order and in disaster relief.”

“This is nothing new,” Chan said. “The Hong Kong government has no plan to seek assistance from the [PLA Hong Kong] garrison in accordance with that provision.”

No Comments on "Chinese Military Can Be Deployed At Hong Kong’s Request To Contain Protests, Beijing Says"