China’s President Xi is threatening the independence of Taiwan. In a meeting this week that included Taiwan business people and senior party officials, China’s President cloaked his message with deceptive terms. Xi has increased the pressure on the country of Taiwan since Tsai Ing-wen became President in 2016. Tsai responded to Xi’s latest call to embrace democracy. 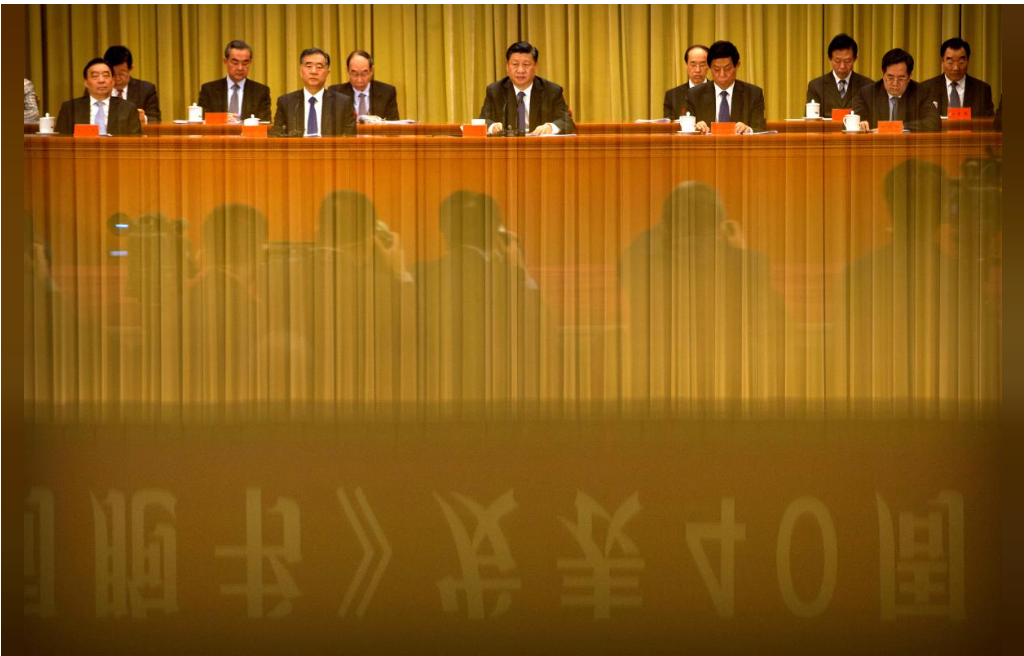 China translates the word “tong yi” as “reunification”, but it can also be translated as “unification”, a term in English preferred by supporters of Taiwan independence who point out the Communist government has never ruled Taiwan and so it cannot be “reunified”.

The vast majority of Taiwan’s people are clearly aware that Taiwan independence would lead to a “grave disaster”, Xi told an audience that included Taiwan business people and senior party officials.

“We do not promise to renounce the use of force and reserve the option to use all necessary measures” to achieve this goal and prevent Taiwan independence, he said.