China is an atheist country even though says it allows religious freedom. A recent resurgence of arresting church members from the Early Rain Covenant Church, which includes their Pastor and his wife, has caused alarm. Over the years China has repeatedly taken action against religious leaders that they consider to be threatening to its authority or the stability of the state. 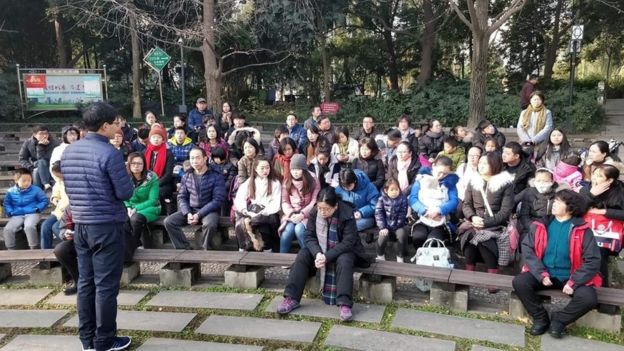 “On Sunday, some members tried to gather at other places for worship, but got taken away as well. The Church building has been manned with police and plain-clothes officers, not allowing anyone to enter to do worship service.”

The church alleges that some of those detained and then released were mistreated in custody.

Forty-eight hours after he was arrested, Early Rain Covenant Church released a letter from Pastor Wang, which he had pre-written for release in case something like this ever happened to him.

In it, he said he respected the Chinese authorities and was “not interested in changing any political or legal institutions in China”.

But he said he was “filled with anger and disgust at the persecution of the church by this Communist regime”.

The Most Significant Week Is Upon Us

﻿ This next week is going to be the most intensely important political week in...More