China’s Belt and Road Initiative (BRI) was first revealed in 2013 by President Xi Jinping and was heralded as one of the largest infrastructure development projects in history. Their globe-spanning strategy, which has involved up to US$8.5 trillion in investments, has spread across more than 80 economies. It also has posed several significantly potential impacts that could threaten biodiversity, an area of particular concern for neighbors of China in Southeast Asia.

That particular region is considered a global biodiversity hotspot and home to numerous species threatened that are not found anywhere else in the world. This includes mammals such as tigers and Asian elephants.

Much of China’s BRI in Southeast Asia has come in the form of fossil fuel projects or, natural resource extraction–both of which are thought to likely cause habitat loss, threaten wildlife, including the increase of pollution.

In spite of Beijing’s expression of their strong commitment to “greening” its BRI plan, most of the energy investments and contracts have been in fossil fuels. 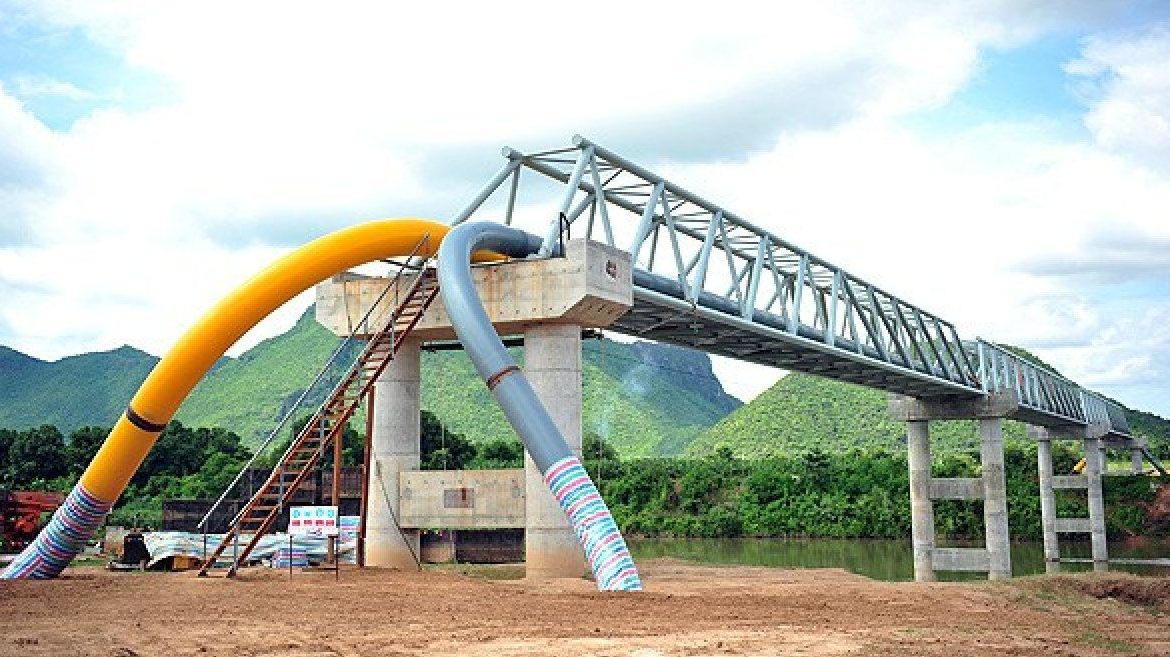 No Comments on "China’s Belt And Road: An Environmental Disaster For Southeast Asia?"