Chinese officials in charge of Hong Kong affairs have been working on an in-depth plan to help solve the current political crisis. The plan which does not include resorting to military force will be presented to top leadership soon for further discussion. 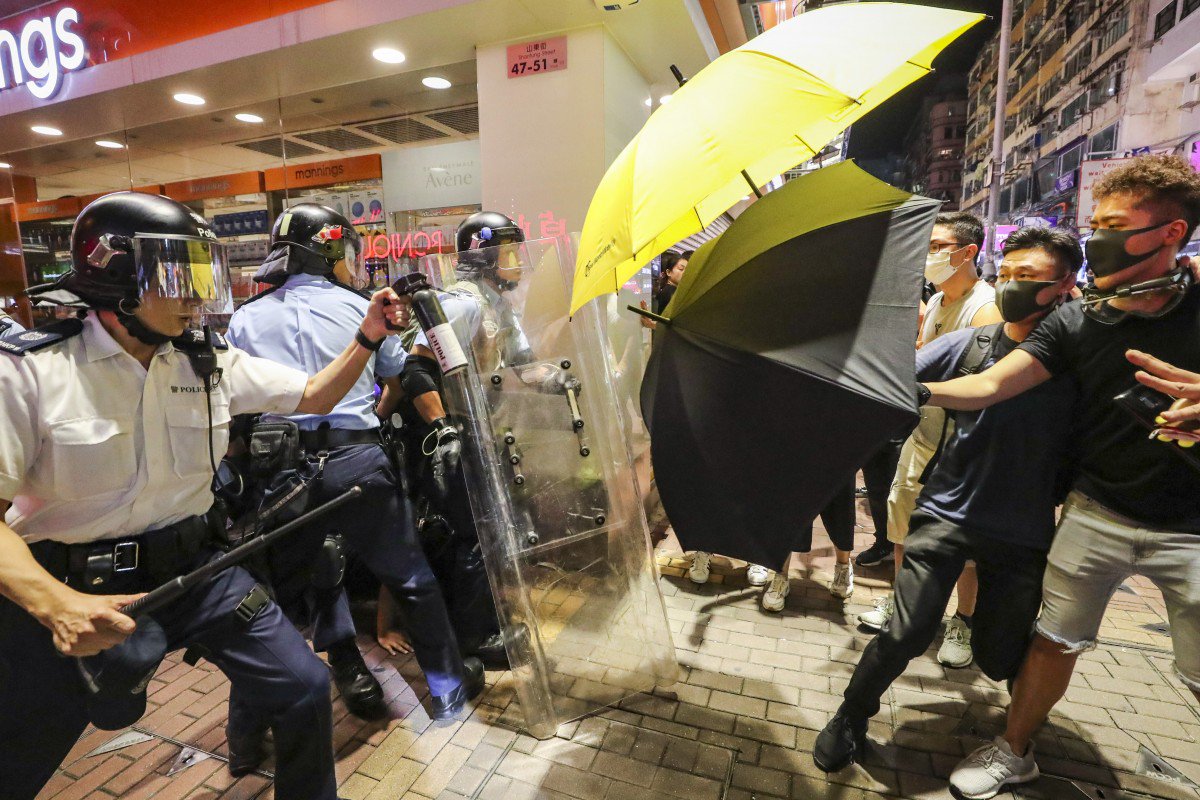 Without a clear candidate to replace Lam, removing her would only lead to infighting among the pro-Beijing groups and distract their focus and energy, the source said.

In the long run, sources said, the Hong Kong government needed to reflect on its problems and shortcomings and make improvements. In Beijing’s view, more frequent exchanges and communication between Hong Kong’s leader and the central government were needed and the once-a-year “duty visit” by the chief executive was no longer adequate, they said.