Speculation was raised after China’s President Xi Jining visited a rare earth plant. Some are wondering if China will use its dominant position as an exporter of rare earth (items which are a group of 17 chemical elements used in things such as high-tech electronics and military equipment) as a form of control in the trade war with the United States. 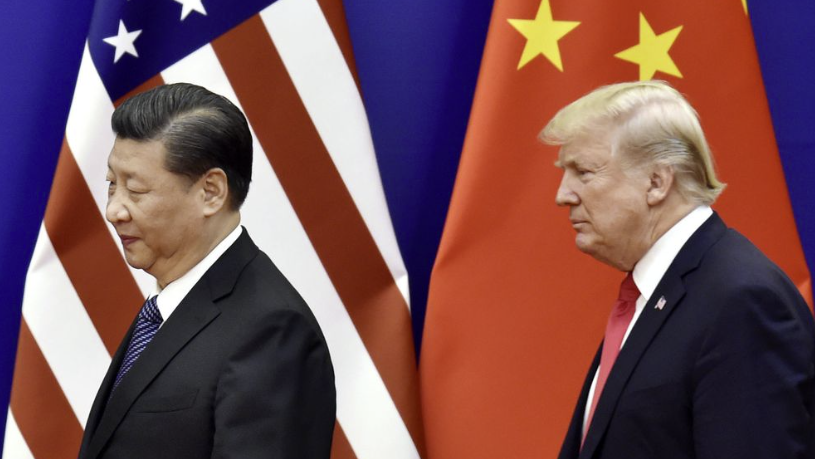 Chinese trade experts say if Beijing moves forward with new restrictions on rare earth exports to the United States, it will likely follow Washington’s example and use national security as a justification.

China has repeatedly criticized Washington for what it says are abuses of national security exceptions at the WTO, including this week when, according to media reports, it accused the United States of breaking rules by blacklisting Huawei Technologies Co Ltd, the world’s largest telecom network gear maker.

But China for years has used national security considerations to block major U.S. technology companies, including Google and Facebook, from operating in its market.

Source: China Ready To Hit Back At U.S. With Rare Earths: Newspapers | Reuters

No Comments on "China Ready To Hit Back At U.S. With Rare Earths: Newspapers"