Washington Examiner: In a possible “art of the deal” type action by China, according to imagery and intel from Israel’s military, Chinese surface-to-air missile systemsmay have been removed or relocated. This was reported by The South China Morning Post. The move could be a nod to President Trump, who recently signed a deal with Chinese telecom company ZTE. 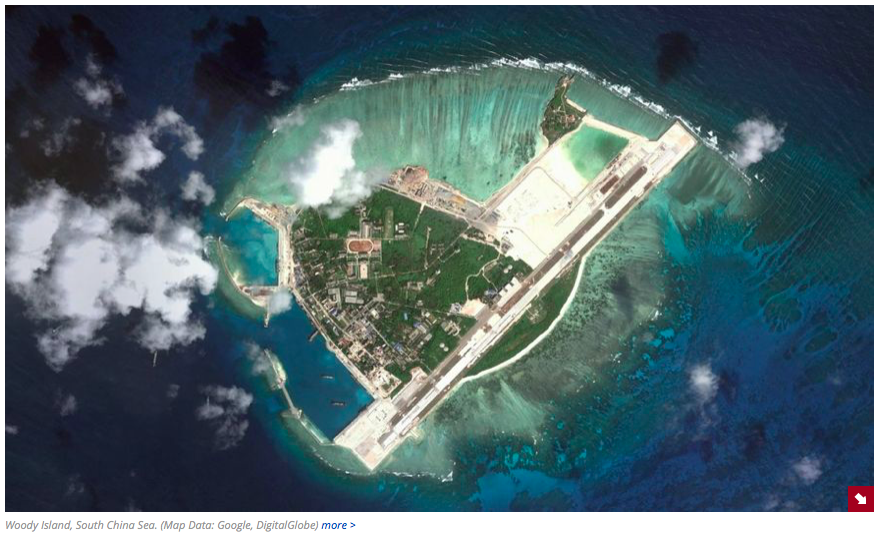 Anti-ship missile batteries, anti-aircraft defense systems, fighter jets and bombers have all been sighted on the atolls in the region that China has claimed and fortified. Satellite imagery and new analysis from Israeli intelligence firm ImageSat International (ISI), dated June 3, suggested the Chinese surface-to-air missile systems on Woody Island, in the Paracel Islands, may have been removed or relocated, The South China Morning Post reported. Beijing-based naval expert Li Jie declared the Chinese may have removed them for maintenance purposes, or simply hidden them inside buildings, only to be redeployed again later, wrote SCMP.