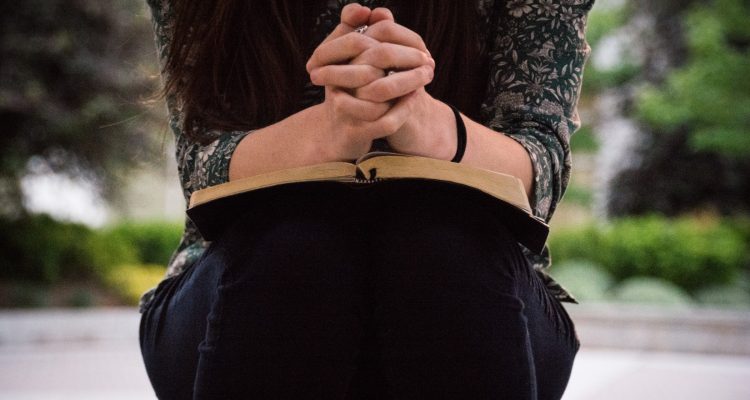 The Chinese Communist Party has become increasingly bold in their tyrannical rule as of late, taking over the formerly autonomous Hong Kong and persecuting religious groups.

While China’s treatment of its Muslim population grabbed headlines recently, the more recent government action against its Christian population appears to be under reported.

According to the Blaze, word is spreading that Chinese officials have warned the residents of the impoverished area of Linfen, Shanxi that crucifixes and portraits of Jesus Christ should be removed and replaced with images of Mao Zedong and President Xi. Those who do not heed the warning are said to be at risk of losing all government benefits.

A local pastor told the religious liberty magazine Bitter Winter, “All impoverished households in the town were told to display Mao Zedong images. The government is trying to eliminate our belief and wants to become God instead of Jesus.”

The order is believed to have been given in April but reports are just now surfacing in western media due to the dictatorship’s strict control of the distribution of information.

As of 2018, there are believed to be at least 44 million Christians living in China. Buddhism is the dominant belief system in the so-called People’s Republic of China.

One resident recounted, “ “Impoverished religious households can’t receive money from the state for nothing — they must obey the Communist Party for the money they receive.”

The Chinese Communist Party is already seeing international condemnation after unauthorized drone footage captured video of hundreds of constrained, blindfolded muslim prisoners being taken away by train from the Uighur region of China.

It is a trend that is seen all too often throughout world history- unrestricted governments going to endless lengths in their quest to become “god” and in doing so reach an ultimate level of power and control.

“We of course began with the challenge presented by the Chinese Communist Party and the COVID-19 virus that originated in Wuhan, China. The CCP’s exploitation of this disaster to further its own interests has been disgraceful. Rather than helping the world, General Secretary Xi has shown the world the party’s true face.”