According to a senior Chinese official, it is believed that the West is using Christianity to influence Chinese culture, as well as trying to subvert their government. The senior official also warned that Chinese Christians need to follow a “Chinese model” of the religion. 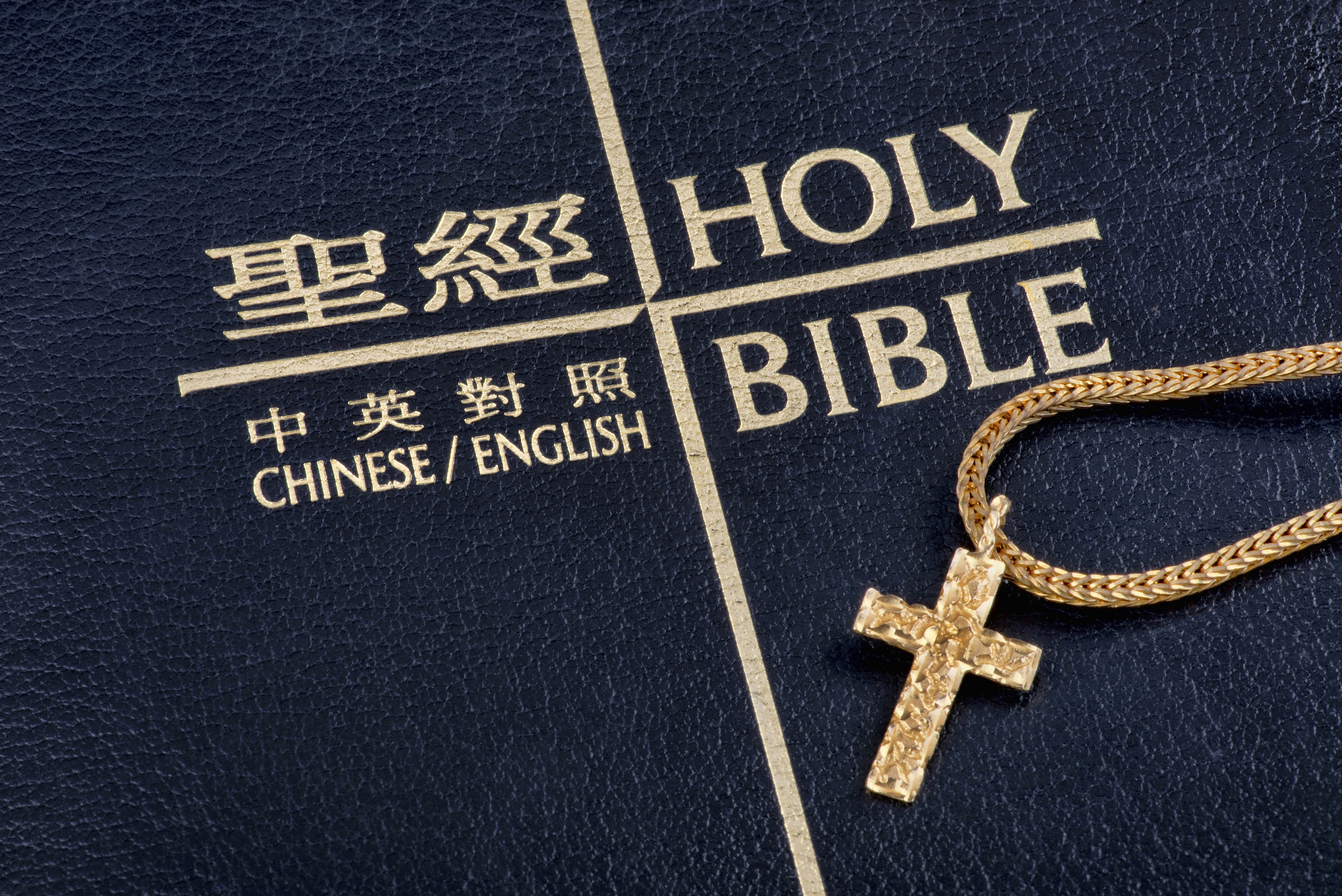 China has been following a policy it calls the “Sinicisation” of religion, trying to root out foreign influences and enforce obedience to the Communist Party.

Restrictions on religion have attracted particular concern in the United States. Last week, during a visit to Hong Kong, the U.S. ambassador for religious freedom called on Beijing to end religious persecution.

What China calls a de-radicalisation programme in its restive far western region of Xinjiang has also caused widespread opprobrium in Western capitals and amongst rights groups, who say authorities have been placing Muslims there in internment camps.