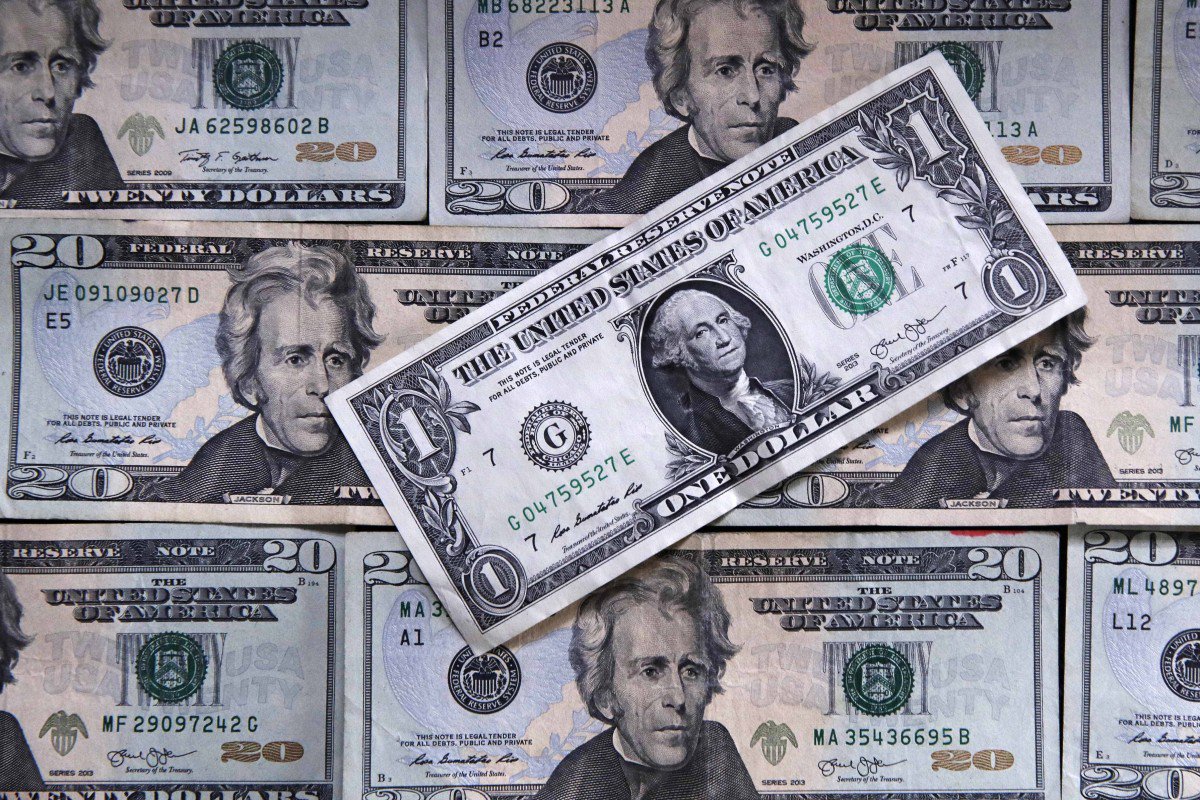 “It’s possibly a result of China’s currency swap deals with other central banks,” Li said. China’s central bank has signed bilateral currency swap deals with about 40 countries, pledging a combined swap quota of about US$500 billion. At the same, China has been deliberately reducing the weighting of US dollars and expanded holdings of the euro and the currencies of other major trading partners, according to Li.

Safe said it had adopted an “ultra risk averse strategy” in managing the US$3.1 trillion in assets, based on two principles: to maintain the value and grow the value and zero tolerance for major operational risk.