China continues advancing into the world of technology and the internet but not in the way the west may have perceived it would be. Those in Silicon Valley, however, see it as both a threat and an opportunity. But what is more alarming, at least to the USA, is China’s determination to master the next strategic technology – artificial intelligence. 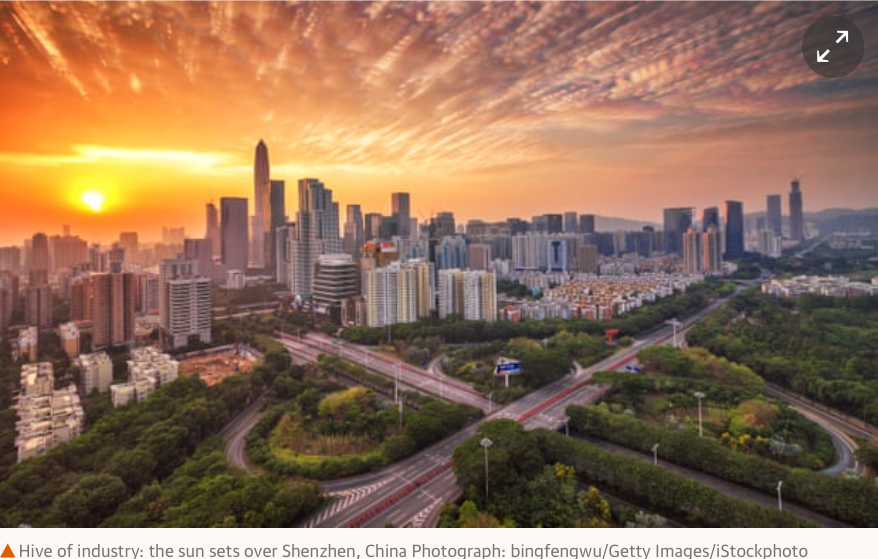 The real alternative system now is China, whose technocratic rulers have convincingly refuted western assumptions about what they would need to do to modernise their country. First, we said that if China wanted to industrialize then it would need to become democratic. Next up was the claim that adopting the internet would make it a more open society. These delusions have been brusquely consigned to the bonfire of western vanities as the Chinese leadership invents a new way of running society – networked authoritarianism, which is basically Leninism plus cyberspace. And it’s now the other pole in our geopolitical world.

Source: China Confounds All That Western Liberals Believed About The Net | The Guardian