A large Protestant church has been shut down in China’s capital by authorities that had continued meeting despite a similar raid from several years ago. A member of the Shouwang Church spoke with RFA (Radio Free Asia) stating that despite the size of their church’s ability to accommodate more people, Chinese authorities raided the church. 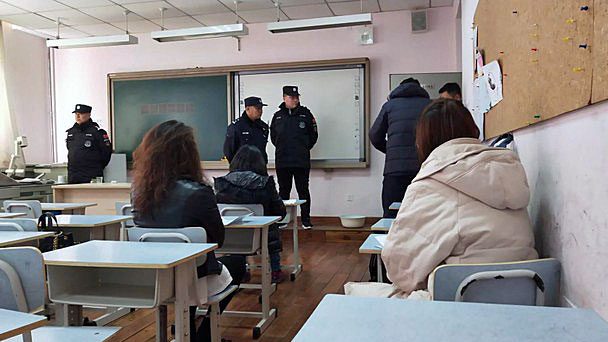 Police also demanded that Pastor Zhang Xiaofeng sign and keep a document claiming that the church “has conducted activities as a social organization without registration, which is in violation of Regulations of Religious Affairs and Regulations on the Registration and Management of Social Organizations,” it said.

Nineteen Bible class students were taken to a nearby school and questioned by authorities, while other church members meeting at the Xiwu International Community residential area were brought to the same location and interrogated, ICC and Shouwang members said. Zhang Xiaofeng was among those detained for questioning, Shouwang sources told RFA.