Terry Paulson, writer for Townhall, wrote an op-ed piece on China being a sort of “wake up call” for America. Economically, China is right behind the USA. Some experts estimate, however, that China’s GDP growth will take them to the number one position. The only thing they disagree is on when – sometime between 2025-2032. 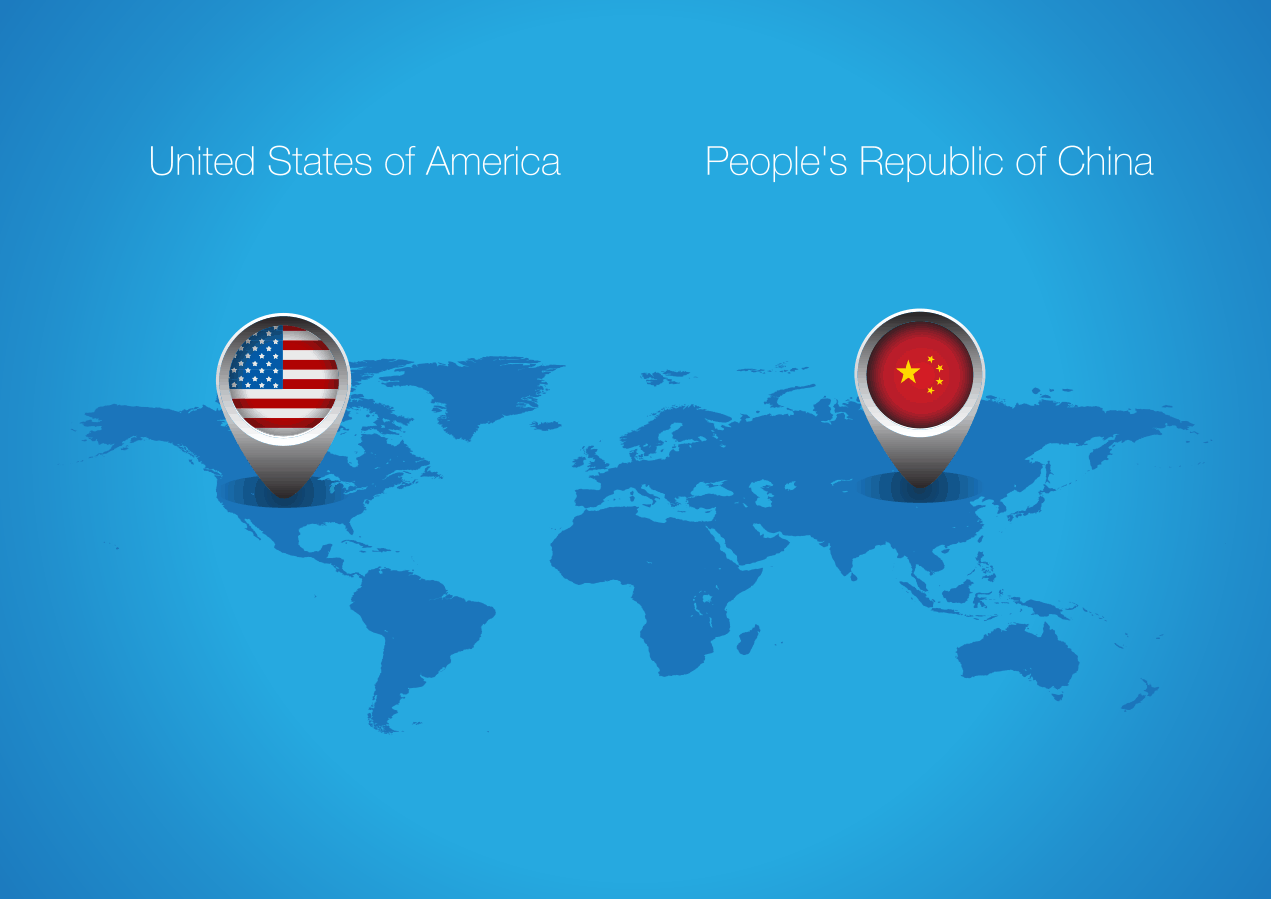 The young are fueling that growth by providing a disciplined, educated, and motivated work force. Their goals are simple. First, they want to buy a condo, then a car, and, finally, they want a partner. Not to be charged with looking at China through rose-colored glasses, many we met privately expressed concern about Xi Jinping’s decision to be China’s perpetual President. Tough trade and tariff talks remain, but as long as life is good, most in China do not worry about “politics.” There remains extensive government control. While watching CNN in our room, the screen went blank when a pundit began criticizing China. When his comment was over, the coverage returned. As messy and chaotic as freedom of the press can be, how blessed we are in America to preserve our freedoms.