Entrepreneur: Fast food Restaurant Chick-fil-A, has been amazingly more successful than several very well-known restaurants that are open seven days a week, and some located all around the globe. How is that possible? Author Matthew McCreary takes a look at the details that have allowed Chick-fil-A’s success. 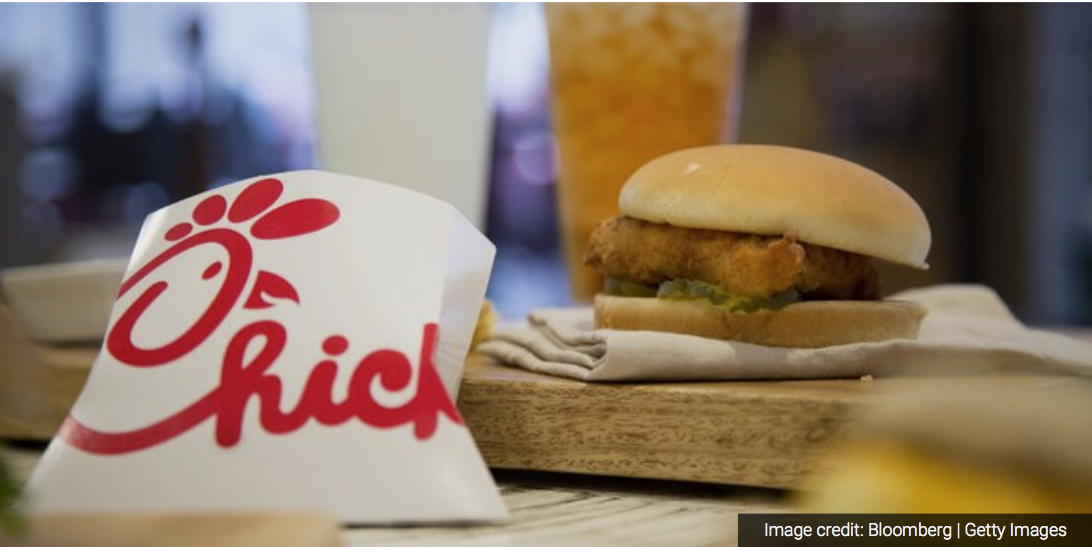 That’s crazy — especially since Chick-fil-A is closed on Sundays.

This Lance Rewind is from the International Coalition of Apostolic Leaders (ICAL) 2018 conference. If...More

No Comments on "Chick-fil-A Makes More Per Restaurant Than McDonald’s, Starbucks And Subway Combined … and It’s Closed on Sundays | Entrepeneur"