Chick-fil-A has a secret to their success – they train their worker’s simple manners by using ‘please’ and ‘thank you.’ As a result, the restaurant chain has the highest statistics as the most polite chain in the business according to a report released by QSR. 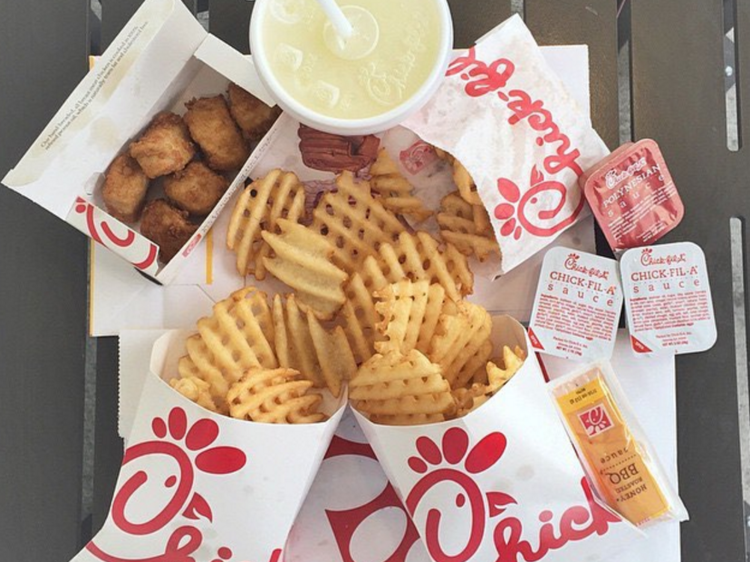 While small pleasantries are easy to dismiss in the multi-billion dollar restaurant business, these little things have played a key role in setting Chick-fil-A apart from the competition.

In 2015, Chick-fil-A generated more revenue per restaurant than any other fast-food chain in the US. The chain’s average sales per restaurant reached nearly $4 million.

Analysts have said that customer service is key to Chick-fil-A’s success. Superior customer service drives higher sales per unit, contributing to the chain’s ability to generate greater revenue than chains such as KFC, Pizza Hut, and Domino’s with more than twice as many US locations.

Source: Chick-fil-A is beating every competitor by training workers to say ‘please’ and ‘thank you’ | Business Insider

To all the mothers, who sacrificed in secret, lost sleep when their children were...More