The Washington Times: Chicago alderman Ameya Pawar has an experimental proposal he has been working hard to get passed. The proposal, which will test UBI, Universal Basic Income, will provide cash transfers without any conditions, to Chicago’s citizens. No information on how or where this money will come from has been reported so far. 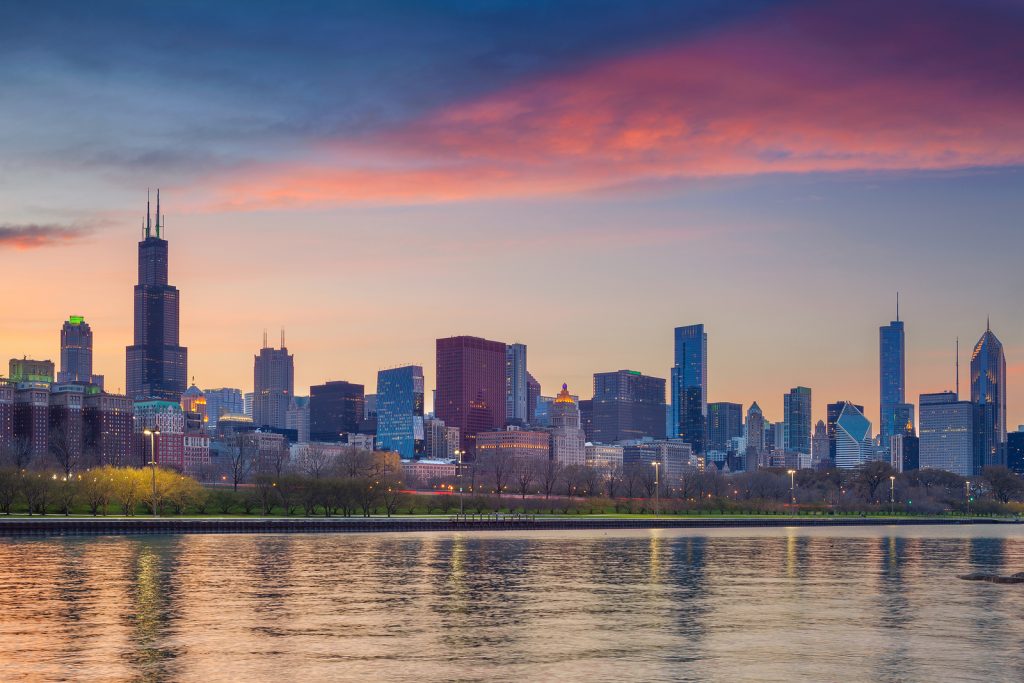 Excerpt from The Washington Times:

“Nearly 70 percent of Americans don’t have $1,000 in the bank for an emergency,” Mr. Pawar told The Intercept for an interview published Monday. “UBI could be an incredible benefit for people who are working and are having a tough time making ends meet or putting food on the table at the end of the month. … It’s time to start thinking about direct cash transfers to people so that they can start making plans about how they’re going to get by.” Mr. Pawar’s bill would also implement a process known as “smoothing” for families taking part in the Earned Income Tax Credit program; they would be paid monthly instead of annually.

President Trump - As the impeachment circus by the Left continues and certain Democrat leaders...More

During an interview on Sunday, Rep. Adam Schiff repeated his allegations regarding President Trump's call...More

Over A Million Households Climbed To Middle Class Under Trump, Census Data Shows

According to Census Bureau data just released this week on September 10th, more than 1.2...More

A confidential U.N. report was seen by Reuters on Monday. The report allegedly shows how...More