Angelican Ink: The group Release International released a report of what has been happening to Christians in Central Asia. Their report includes stories of those who have been facing worship bans, arrest, and torture as the Islam religion continues to grow in their countries. Pastors in the underground church have shared regarding their circumstances with Release International, who supports persecuted Christians around the world. The group has since filed an appeal to help the Church in Central Asia. 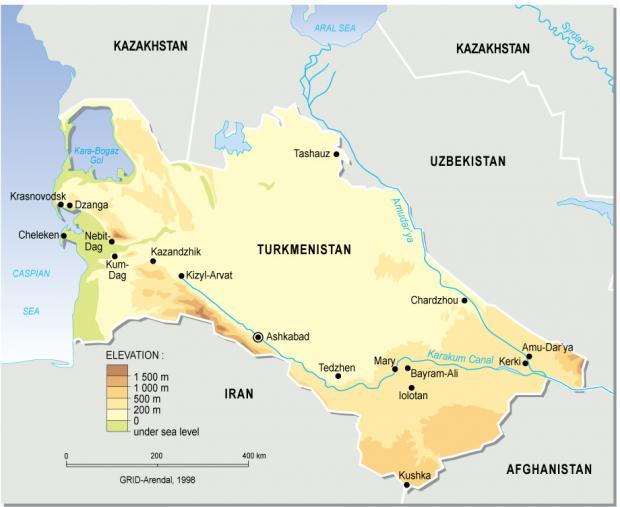 In Tajikistan, churches which do not have their own buildings are banned from meeting anywhere else. Those caught worshipping in secret can face interrogation and heavy fines.

In Uzbekistan, the law requires churches to be registered, but the authorities have refused to issue church permits since 1999. They have tapped the phones of Christians, bugged their homes and monitored their church services.

In Kazakhstan, Christians are often seen as a threat to the state. The authorities have searched the homes of local pastors and believers and confiscated their belongings. Even everyday Christian activities like praying together or doing a Bible study can be deemed illegal.

In Turkmenistan, Christian women from Muslim backgrounds have been kidnapped and married off to Muslims.

Across Central Asia Christians from a Muslim background face the worst persecution, not only from the state, but from their families and communities.

Mario Murillo addresses what to expect now that the left's tactics failed with the impeachment...More

No Comments on "Central Asia Clampdown On Christians | Angelican Ink"