An op-ed from Valeria Mowbray covers how it seems both Jewish and non-Jewish Americans take for granted that the antisemitism gaining more attention in Europe, that it couldn’t take hold in the United States. Mowbray who grew up in Germany in the 1990s and 2000s says she could never imagine seeing unabashed support for Israel as she did at the recent AIPAC Policy Conference. 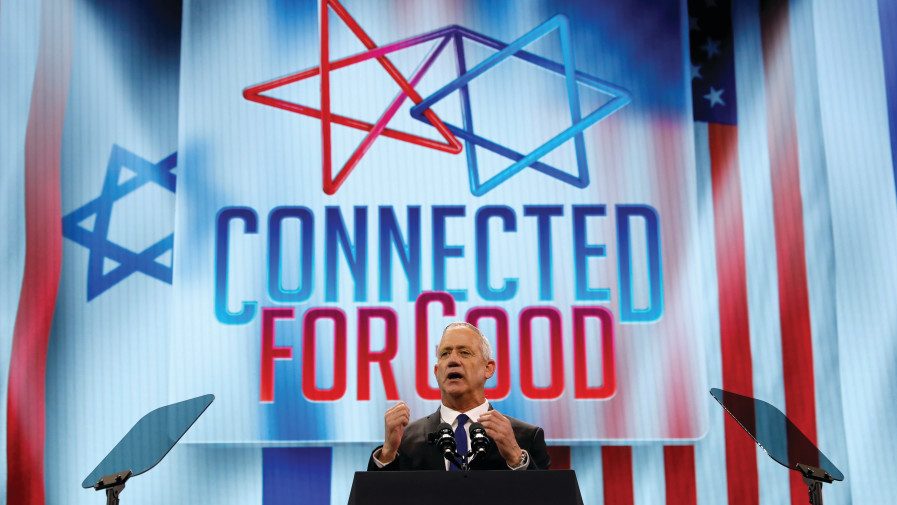 In Austria, Jews make up a tiny fraction of 1% of the population. Kurz’s actions aren’t a ploy for votes, and it’s both sad and ugly that it’s even necessary to dismiss leftist insinuations that politicians only support Israel because money motivates them to do so.

Despite reading the news daily in both German and English, giving me a good feel for events across Europe and my chosen home of America, I didn’t learn about Kurz’s actions from the same major outlets that so gravely warned about him before his election. I learned about his incredible record by searching for news stories NOT reported in those outlets.

Source: CELEBRATING THOSE WHO FIGHT ANTISEMITISM | The Jerusalem Post

No Comments on "CELEBRATING THOSE WHO FIGHT ANTISEMITISM"