A farmer who sold organic apples at the city farmer’s market in East Lansing, Michigan, is suing the city after being banned from bringing his produce. The farmer is claiming the prohibition of his fruit by the city of East Lansing is discrimination of his religious beliefs. 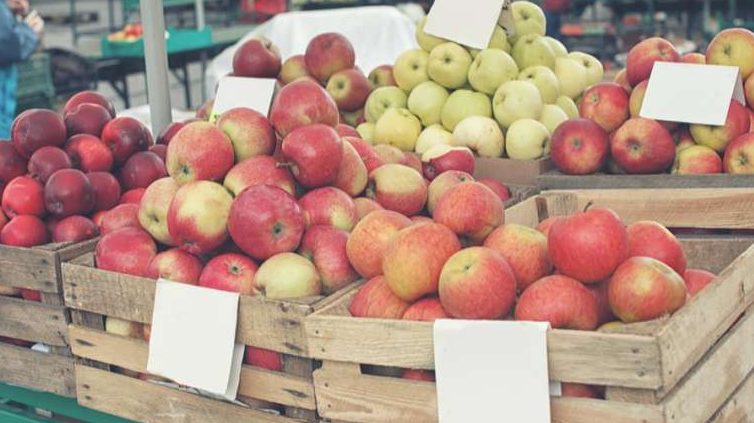 The Facebook description on the Country Mill Farm’s page says “Our family farm seeks to glorify God by facilitating ‘family fun on the farm’ and feeding families.” In addition to apples, the farm also grows peaches, blueberries, and pumpkins, and has a winery.

Country Mill Farms was rejected from the 2017 farmer’s market due to this ordinance, the East Lansing mayor explained at the time, saying that the city rules applied to Tennes, even though the farm is located 22 miles away from East Lansing.

No Comments on "Catholic Apple Farmer Sues Over Market Ban"