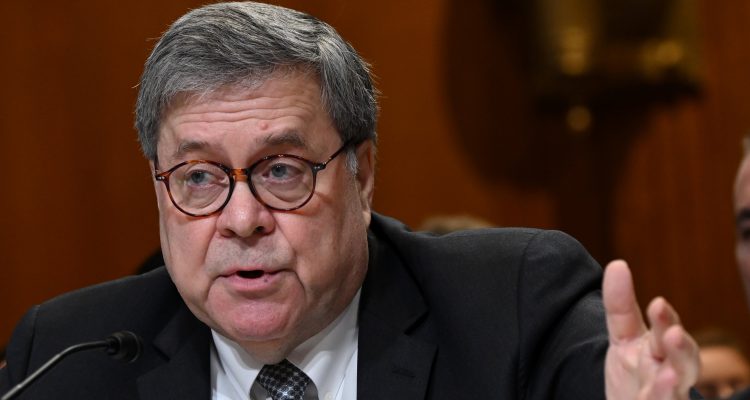 The Attorney General, Bill Barr, announced on Tuesday that any asylum seeker entering the USA who met the “credible fear” threshold can no longer be released by immigration judges. His binding legal decision will put an end to a common method illegal immigrants use to gain access to the United States.

Barr’s decision is part of an ongoing legal battle between President Trump’s deputies and progressive judges in the federal court system. A huge amount of resistance from these judges has stymied many of the President’s policies; however, they are expected to win most of the decisions if and when the Supreme Court chooses to rule on each one.

Former Homeland Security Secretary Kirstjen Nielsen had previously stated that four out of five asylum seekers who come in via the south-west border do not meet the necessary criteria for asylum. Previously those people were likely to be released by pro-immigration judges never to be seen again.

This new policy should raise the stakes considerably for any immigrant trying to enter the United States illegally. They will now be held for many months, perhaps even years until the asylum process is complete. For 80% of them, this would mean a prolonged detainment and then immediate deportation at process completion.

Finally, the President was handed a rare decision in his favor by the Ninth Circuit Court of Appeals which lifted a temporary injunction on his “remain in Mexico” policy, which forced asylum seekers to wait in Mexico as their cases were progressed. This policy was an attempt to ease the backlog faced by immigration officials at the southern border, with illegal arrivals set to hit 1 million by the end of this year.

Now that Bill Barr has stepped in to investigate potential voter fraud, there are three...More

Unless you happened to be watching The Ingraham Angle on Fox News last week, you...More

No Comments on "Catch And Release Crackdown!"