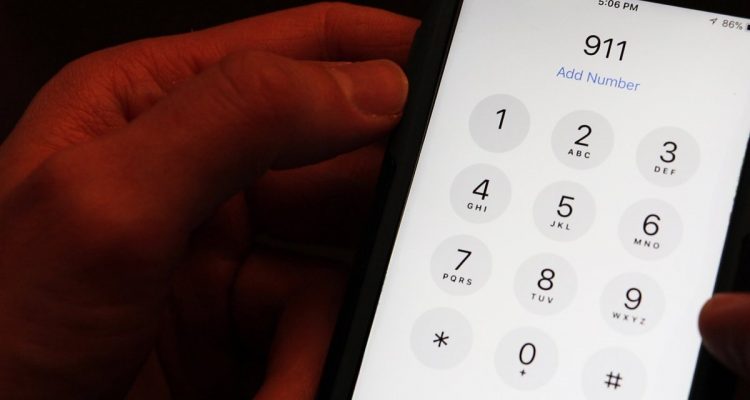 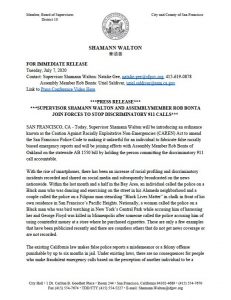 The proposed Caution Against Racially Exploitative Non-Emergency, or Caren, Act, comes amid increasing racial profiling and discriminatory instances recorded on cell phones and posted on social media. Walton shared an example of a white couple who questioned James Juanillo, for using chalk and a stencil to write “Black Lives Matter” on the front of his house. According to Juanillo’s twitter, the couple ultimately reported him to law enforcement, but the officers who arrived on the scene didn’t bother to get out of their car.

While there is already a California statute in place making it illegal to knowingly falsify a report to the police, according to Natalie Gee, Walton’s legislative aide, “this ordinance would focus solely on 911 calls incentivized by race, gender, and religious affiliation.”

According to the interwebs, the CAREN Act is too closely related to Karen memes. One Twitter post explains Karen as such: “It is a wry euphemism for A White Woman Whose Name is Not Known Who is Endangering a Black Person’s Life By Weaponizing Racism that Might Kill Them.” Some say the origins of the Karen memes go back to 2009, which has been co-opted by both disgruntled online men like incels and social justice warriors calling out oblivious white women, like “BBQ Becky” who called the police on a black family’s cookout.