Phil pretty much sums it up. Here’s what the outrage against Barr is all about.

1. He is investigating the origins and legalities of the investigation. That is making their heads meltdown.

2. They want to get rid of Barr but they can’t. The key quote is that Mueller was asked directly if he disagreed with the accuracy of any of Barr’s summary – and he didn’t. The conversation took place on a speakerphone where others took notes. Mueller basically didn’t like the heat he was getting from the gods of “Mount Media.”

3. The media and the opposition party plan to contaminate Barr’s image in order to kill his influence with his investigation.

4. If you’re looking for a scripture to capture the moment, it’s from the book of Esther. Haman just realized the king is greatly displeased. 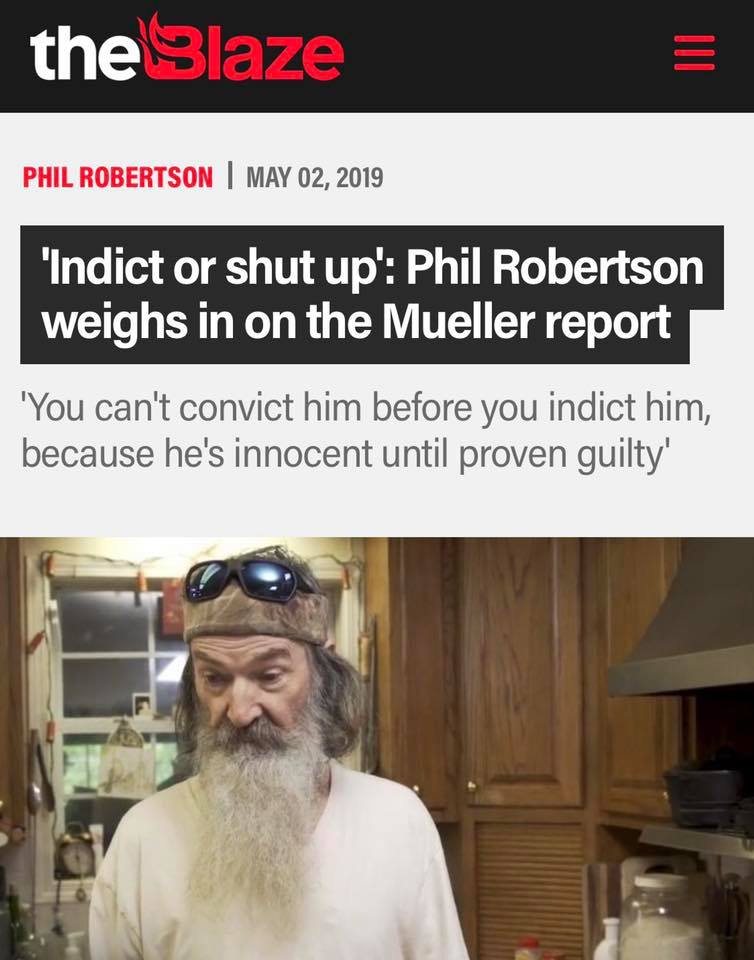