The Elijah List: Candice Smithyman recently heard the same word repeated in her dreams, two nights in a row! Candice shares what the word means including the significance of the Hebrew month of Cheshvan that began on October 8. 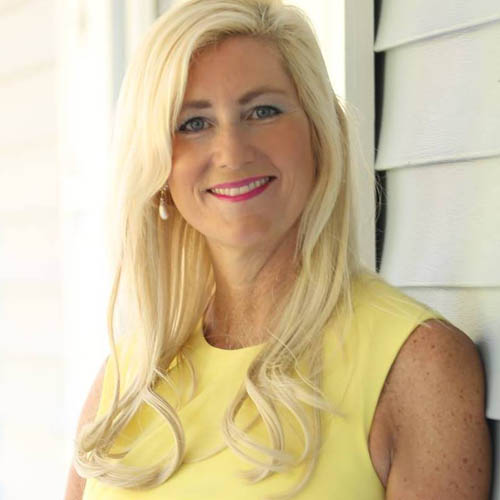 The Lord began to speak to me that these dreams were concerning a season of birthing, and that He is getting ready to birth new things from the old or dead things in our lives. I found this interesting, especially since God could just create something new. Why would He choose to take the old and bring life from it?

He began to share with me that the old represented a strain of DNA that He wanted to touch with the new life. In other words, the promise was not dead, it was simply idle. There was to be a calling forth of an old promise. He began to instruct me to tell people to speak life to the dead places.

Maybe you have dead relationships, dead jobs and dead finances. Maybe you have old, latent property or idle property (as in not moving); dead things that are still in your life but bear no fruit at this time.

Source: Candice Smithyman: “God Is Birthing New Life From What Was Dead” | The Elijah List

No Comments on "Candice Smithyman: “God Is Birthing New Life From What Was Dead” | The Elijah List"