BIZPAC Review: If you’re not on Twitter you might have missed this bit of a firestorm that took place. Linda Sarsour, an anti-American muslim known for her “feminist” marches and protests against President Trump, had responded to Turning Point’s tweet regarding the opening of the American embassy in Jerusalem. What followed was a retort from Candace Owens, a New Yorker and a former democrat. Other similar responses to Sarsour soon followed suit. 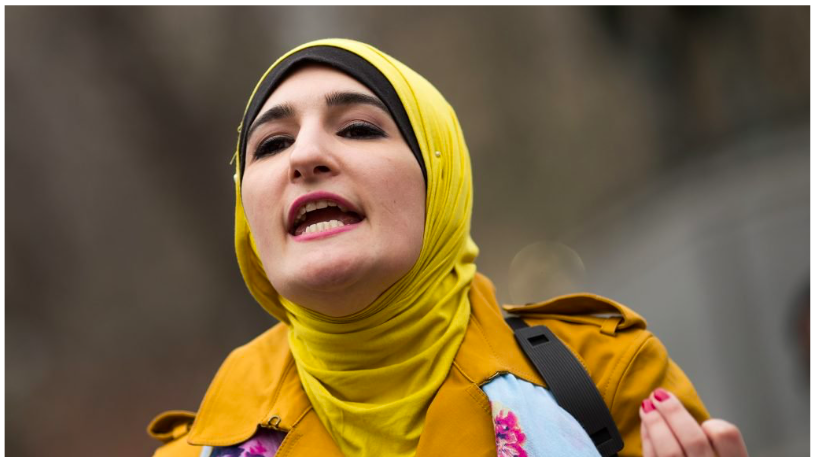 Radical left-wing Muslim activist Linda Sarsour bit off more than she could chew on Monday when she gave her unsolicited two cents on a tweet from Turning Point USA founder and executive director Charlie Kirk praising greatest President Trump as the “greatest president in American history for the Jewish people.”

What Sarsour didn’t bargain for was that Candace Owens would engage.

Source: Candace Owens Takes on ‘Anti-American Mouthpiece’ Linda Sarsour: ‘Your time is Coming to an End. Stand down’ | BIZPAC Review

No Comments on "Candace Owens Takes on ‘Anti-American Mouthpiece’ Linda Sarsour: ‘Your time is Coming to an End. Stand down’ | BIZPAC Review"