Canada has also joined in with other nations now to help restrain China’s influence in the Indo Pacific. Commander Blair Saltel stated this was also an opportunity for Canada to demonstrate their “…experience working with allies within coalitions.” 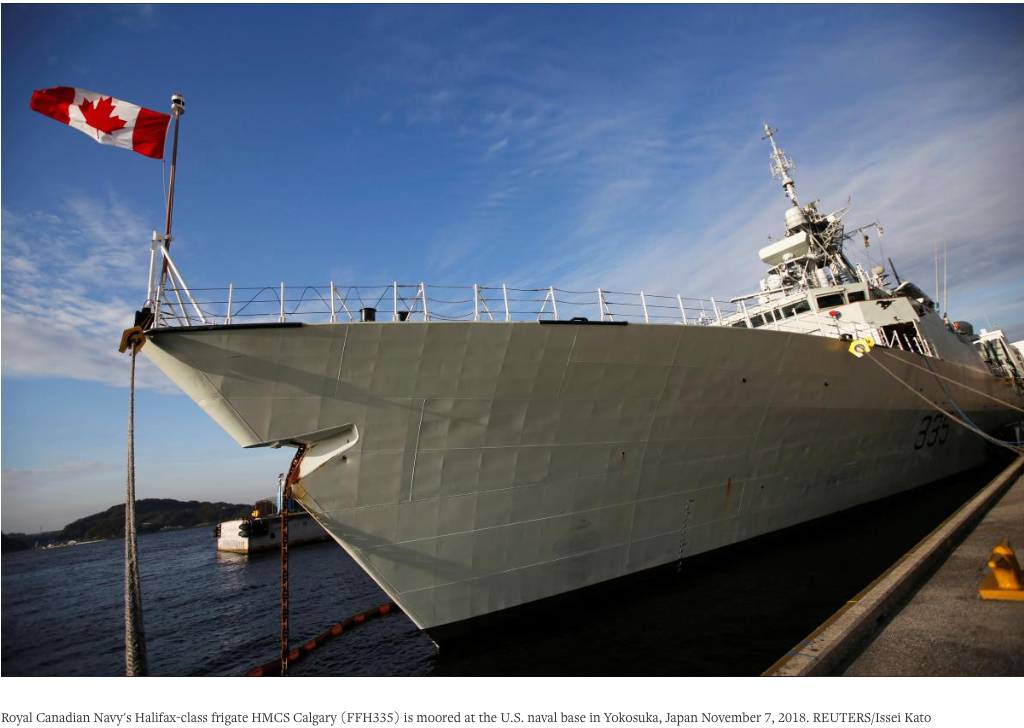 London this year has dispatched three warships to the Indo Pacific, including its largest amphibious assault ship, HMS Albion. On its return journey west following a visit to Japan, the 22,000 ton vessel, with a contingent of 120 Royal Marines on board, sailed close to islands claimed by China in the South China Sea.