New York Post: The informant who met with Trump campaign advisers Carter Page and George Papadopoulos has been revealed by multiple news outlets as Stefan Halper, a former Cambridge professor. It is believed he was working with an intelligence agency. 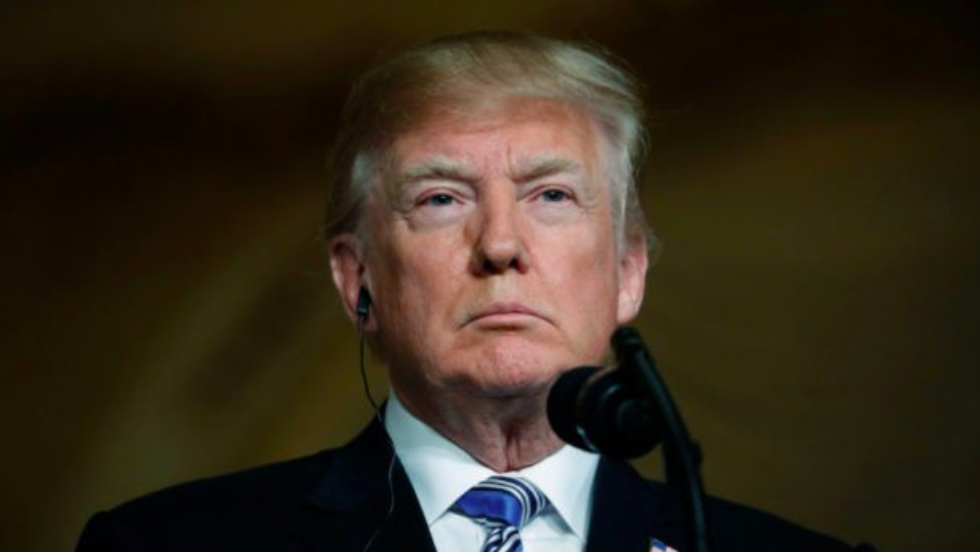 Multiple media outlets have named Stefan Halper, 73, as the secret informant who met with Trump campaign advisers Carter Page and George Papadopoulos starting in the summer of 2016. The American-born academic previously served in the Nixon, Ford and Reagan administrations. The revelation, stemming from recent reports in which FBI sources admitted sending an agent to snoop on the Trump camp, heightens suspicions that the FBI was seeking to entrap Trump campaign aides. Papodopoulous has pleaded guilty to lying to the FBI, while Page was the subject of a federal surveillance warrant.

“If the FBI or DOJ was infiltrating a campaign for the benefit of another campaign, that is a really big deal,” President Trump tweeted Saturday, calling for the FBI to release additional documents to Congress.