In a recent meeting between acting US defense secretary Patrick Shanahan and Chinese Defense Minister Wei Fenghe, Shanahan presented a gift, with a twist. The “gift” was a 32-page book full of images of North Korean ships coming and going with delivery and getting shipments of oil. 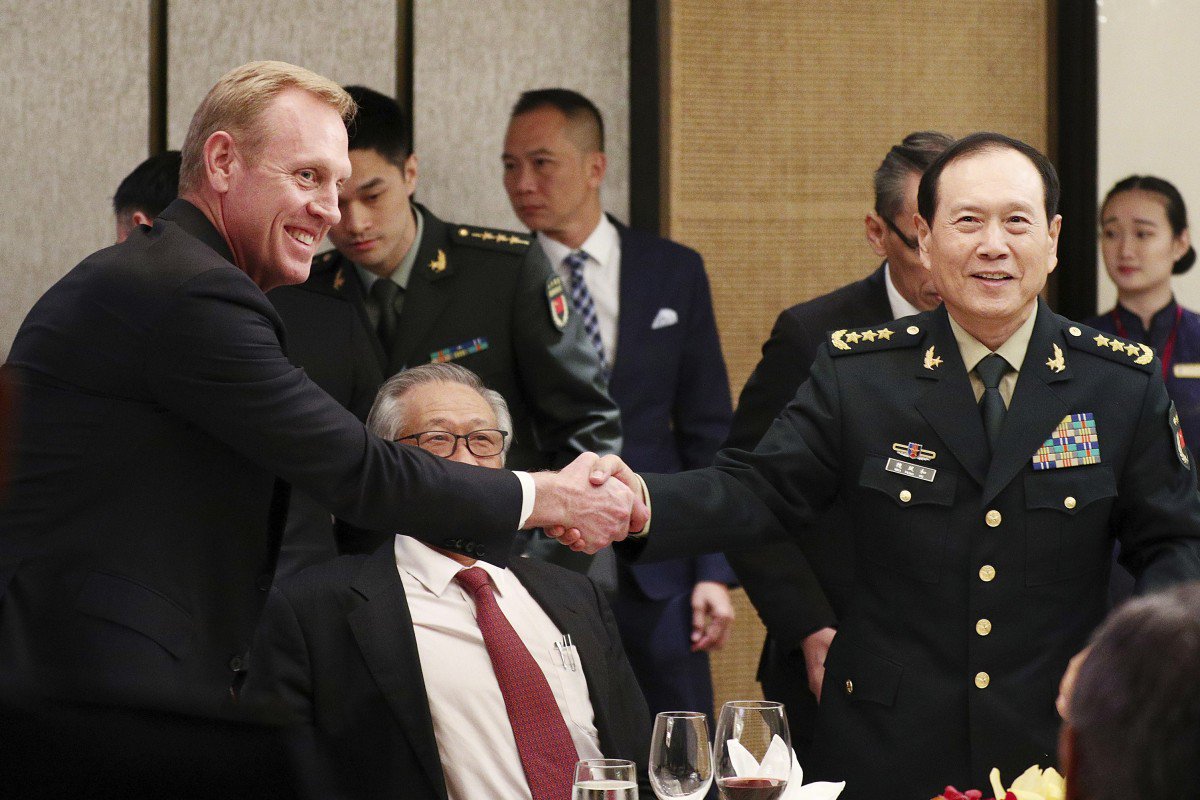 Shanahan presented the book to Wei at the start of their meeting, saying he had a gift for the minister, said the official, who spoke on condition of anonymity to discuss a private meeting. The official said Wei initially appeared taken aback at receiving a gift, but when he realised what it was he quickly turned it over to his staff.

During the meeting, Shanahan told Wei that the US and Chinese navies could work together to prevent such violations of the UN sanctions, said the official.

No Comments on "Calling Out Beijing: US ‘Gift’ To China Shows Unenforced North Korea Sanctions"