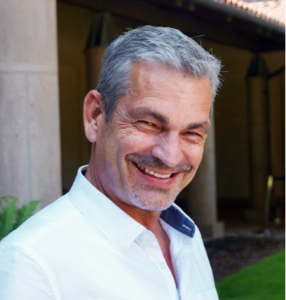 The Elijah List: The state of California in yet another prophetic word. So much of what happens in this state affects not only our nation, but our world. Innovation, creativity, the stand for freedom of speech which is under attack, all stemming from this one, beautiful state. God gave Johnny Enlow another word recently…

In 2012, while pastoring with my wife in Atlanta, Georgia, the Lord spoke to me about His heart for California, and out of that we moved to California, where we have been based for the last 5 years. What He spoke to me was this:

Source: “California, Revolution, and the Angel of Innovation” Johnny Enlow | The Elijah List

No Comments on "“California, Revolution, and the Angel of Innovation” Johnny Enlow | The Elijah List"