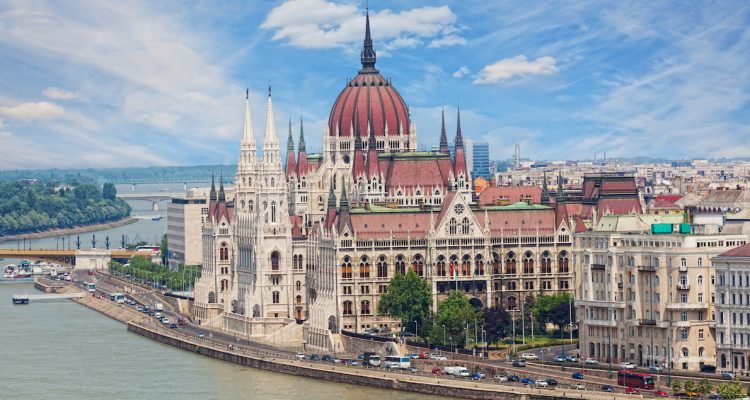 Fast Forward: President János Áder attended the re-dedication and opening ceremony of Buda Castle Synagogue which used to be a Jewish museum. Prior to the holocaust, Buda used to have more Jewish people but most who survived the holocaust had moved to Pest, with only a few returning to Buda. 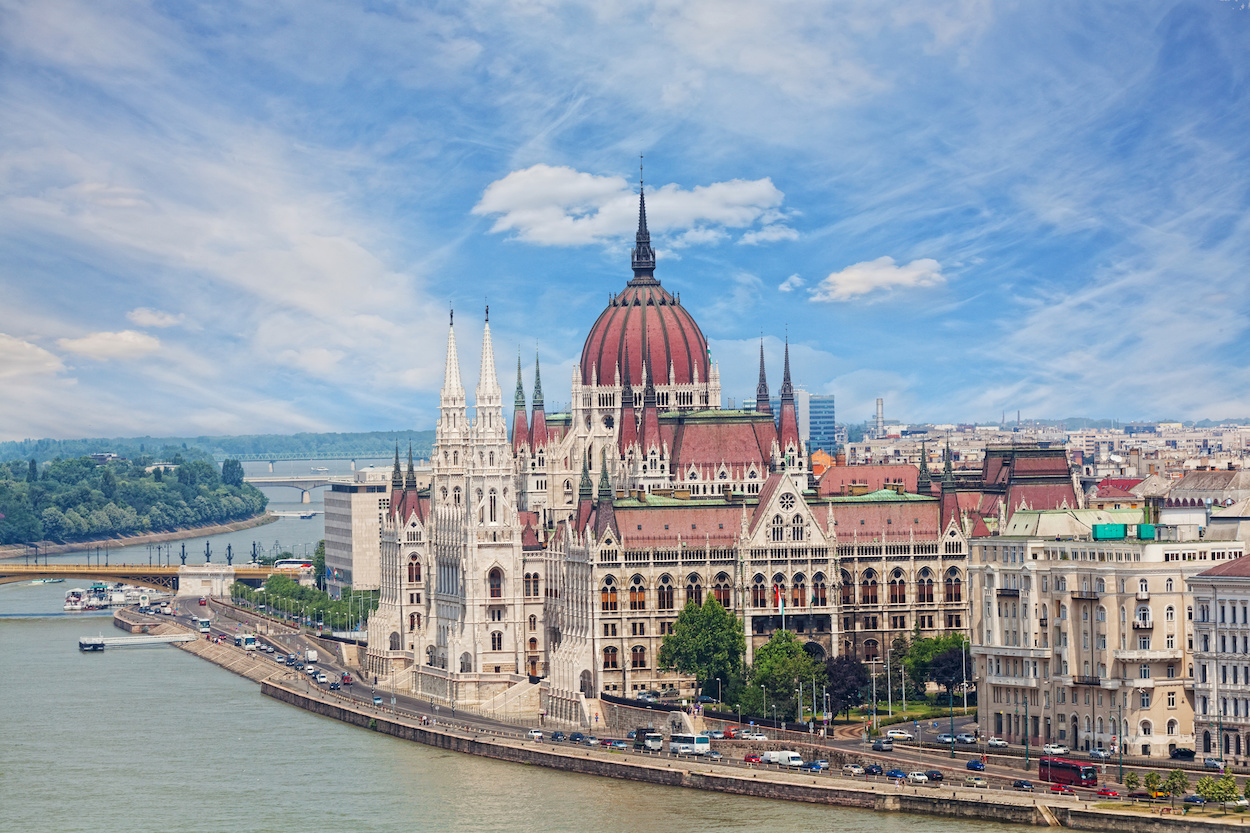 Budapest, whose name is a mashup of the two parts of the city comprising the metropolis, has dozens of synagogues. But vast majority of them are in Pest, which is the bustling part of the city east of the Danube River. Placid and hilly Buda, by contrast, contains most of the city’s foreign embassies, many churches and museums. But it has only a handful of synagogues.

Dr. Lance Wallnau is in Slovakia

In Slovakia the former other half of Czechoslovakia at a gathering of over 30 Nations....More