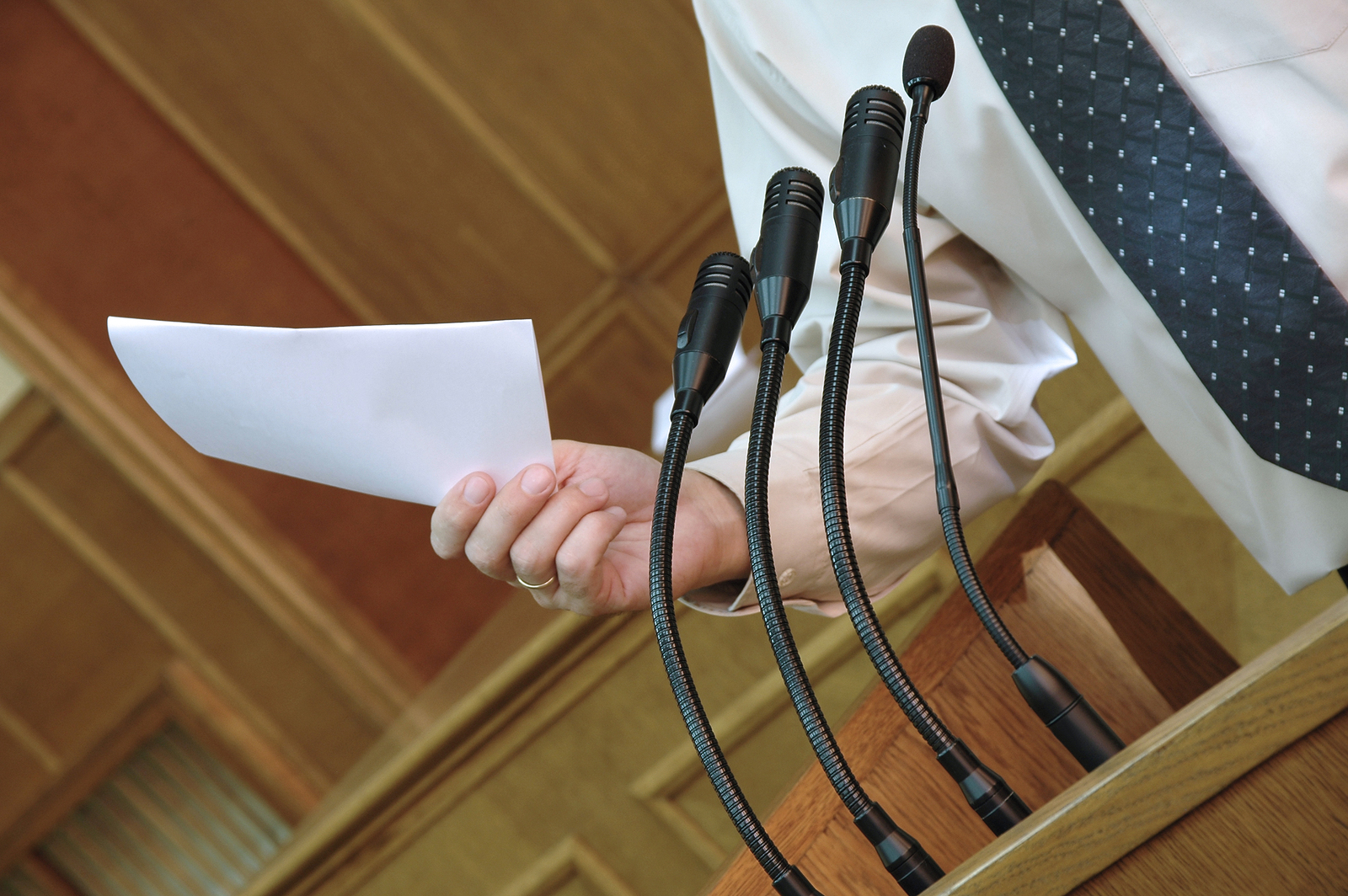 According to early reports, the IG investigation will hold former FBI Director James Comey and former FBI Deputy Director Andrew McCabe accountable for mishandling a number of elements in the case. Key officials at the center of the findings will be called to testify in front of Grassley’s committee, with the goal of getting questions about politically motivated bias at the FBI answered in an open forum.