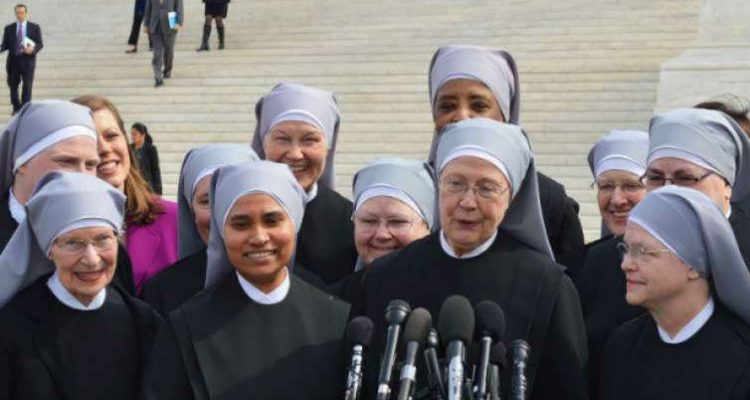 A partnership with longtime critics that include the American Civil Liberties Union has come together to oppose Trump administration policies and actions protecting Catholic institutions. According to Matthew Franck, a Princeton University politics lecturer and senior fellow at the Witherspoon Institute, he believes this course will advance conflict and coercion, not freedom.

Franck told CNA on May 26, “The American Civil Liberties Union used to take an active interest in protecting everyone’s religious freedom, as well as the other protections of the Bill of Rights. But no longer. In the culture wars generated by the sexual revolution, the ACLU now ranges itself against the constitutional right of religious freedom and on the side of coercion.”

Franck also says the ACLU supports claims to civil rights not grounded in the U.S. Constitution. When those claims conflict with the religious freedom of individuals, religious associations, religious schools, and religious charities, the result is sometimes government coercion.

Additionally, these claims include “women seeking employer-provided contraceptives and abortifacients, or same-sex couples that want to compel church-sponsored adoption agencies to place children with them, or gay teachers who marry their partners and want to keep on working for Catholic schools that consider their teachers bound by the Church’s moral teachings, or same-sex couples who want a Christian baker to make them a custom wedding cake,” according to Franck. 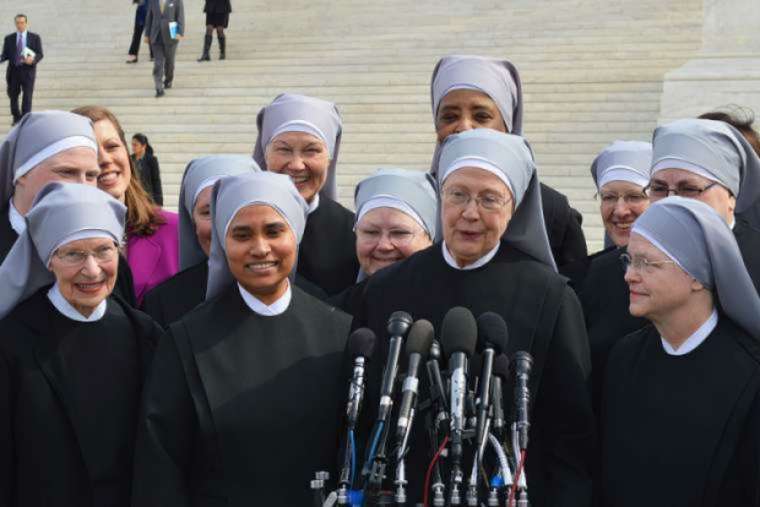