Townhall: In a breaking new story, it was announced that twelve Russian Intelligence officers have been indicted for alleged interference in the 2016 Presidential election. Deputy Attorney General Rod Rosenstein made the announcement that this indictment against these officers is for a number of crimes, including hacking state election systems and digitally stealing documents. 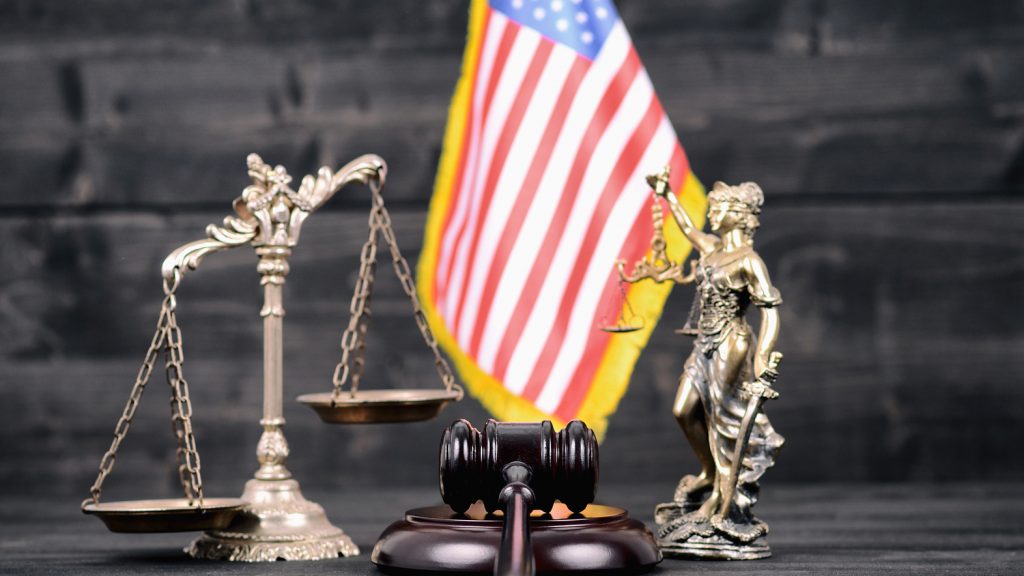 Prayers for Thanksgiving - This week in America all across the country, people will be...More

If You Called Out Donald Trump For Dismissing Democracy In 2016, You Should Call Out Stacey Abrams And Mayor Pete Today

During the latter part of the Presidential election in 2016, Hillary Clinton had responded on...More

During his 2016 Presidential campaign, Donald Trump made a bet, and did it in front...More