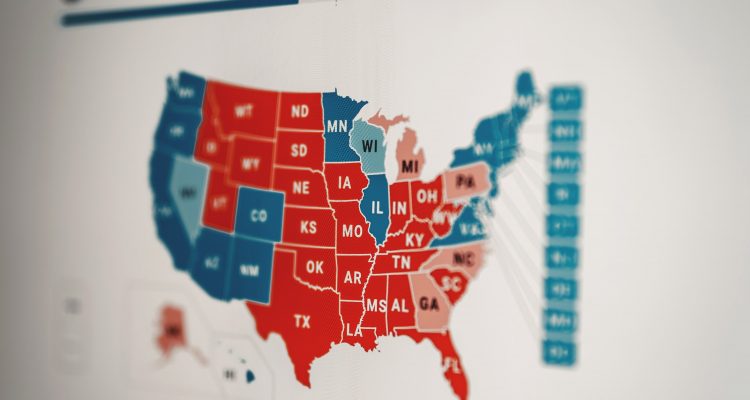 The Electoral College in all 50 states cast their ballots today with California’s 55 electors putting Joe Biden over the top of the all-important marker of 270 to officially become president-elect.

It is a sad milestone for supporters of President Trump who appear to have exhausted all legal options in challenging a presidential election with countless irregularities.

The final hopes had hinged on two Supreme Court cases which seemed particularly strong for different reasons: the Pennsylvania case pointing out clear violations of state law which was dismissed last week and the Texas-led case which built an impressive coalition of support but was dismissed over the weekend.

However, that has not stopped President Trump from continuing his crusade to prove he was cheated out of the presidency and it is safe to say he will drive that point home as his legal team continues to gather evidence over the coming years leading up to a potential 2024 campaign. If successful, Donald Trump would become only the second U.S. President to serve in two non-consecutive terms.

In the meantime, President-Elect Biden’s agenda hangs on the result of the U.S. Senate runoff in Georgia. If Democrats win, he will have a slim majority in both Houses which opens the door to some of the Left’s more radical agenda items. If Republicans win, Biden will have no choice but to work across Party lines and forfeit far-Left priorities like the “Green New Deal,” gun control, open borders, abortion “rights,” and packing the Supreme Court.

The Georgia runoff pits two sitting Republican U.S. Senators against two Democrat challengers. Senator David Perdue will face Jon Ossoff while Senator Kelly Loeffler will face Raphael Warnock. Both Ossoff and Warnock are seen by many to be far-Left candidates.

If you cannot donate, please pray fervently that God will guide them to victory in this crucial election for our Republic. Early voting has begun today and Election Day is January 6.