Townhall: This just in: the DOJ IG is saying that the FBI misconduct from 2016 is still ongoing. They had released a report to congress this morning regarding the investigation, which includes Hillary Clinton’s mishandling of classified information and matters during the 2016 presidential election. 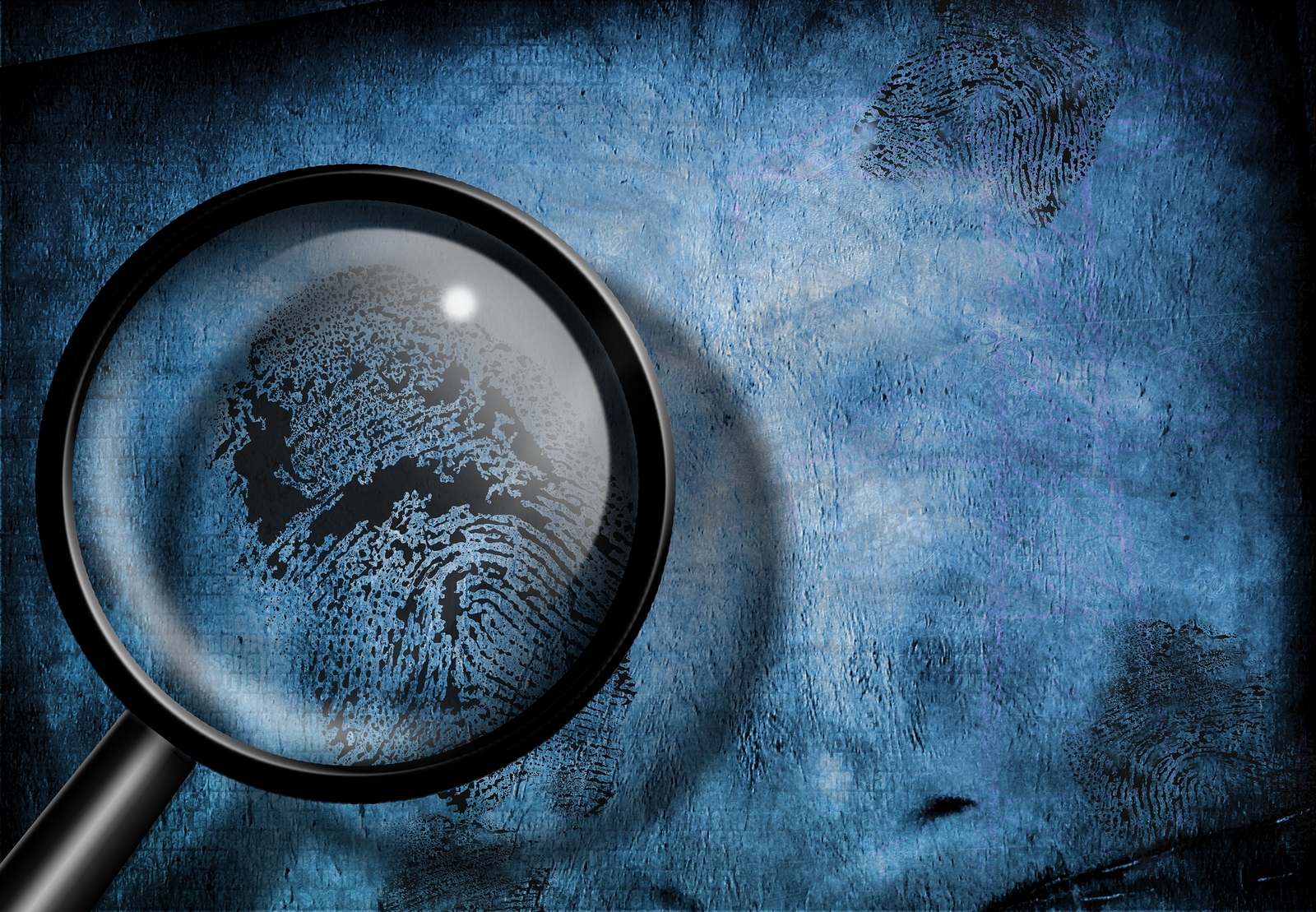 The OIG continues its important ongoing work, including the following audits, evaluations, inspections, and special reviews:

•Actions by the Department of Justice and the FBI in Advance of the 2016 Election. The review will examine whether DOJ and the FBI followed policies or procedures in connection with, or in actions leading up to or related to, the FBI Director’s public announcement on July 5, 2016, and the Director’s letters to Congress on October 28 and November 6, 2016, and whether certain underlying investigative decisions were based on improper considerations.

No Comments on "BREAKING: DOJ Inspector General Says Investigation Into FBI Misconduct During the 2016 Presidential Election is Ongoing | Townhall"