Townhall: On late Thursday afternoon, Department of Justice Inspector General Michael Horowitz, announced his office will release the much anticipated report of how the FBI handled the 2016 presidential election. This announcement comes after Chuck Grassley again rescheduled a hearing which was originally set for June 5th, to go over the long awaited OIG investigation findings. Incidentally, the date that it is now scheduled for, is President Trump’s birthday: June 14th. 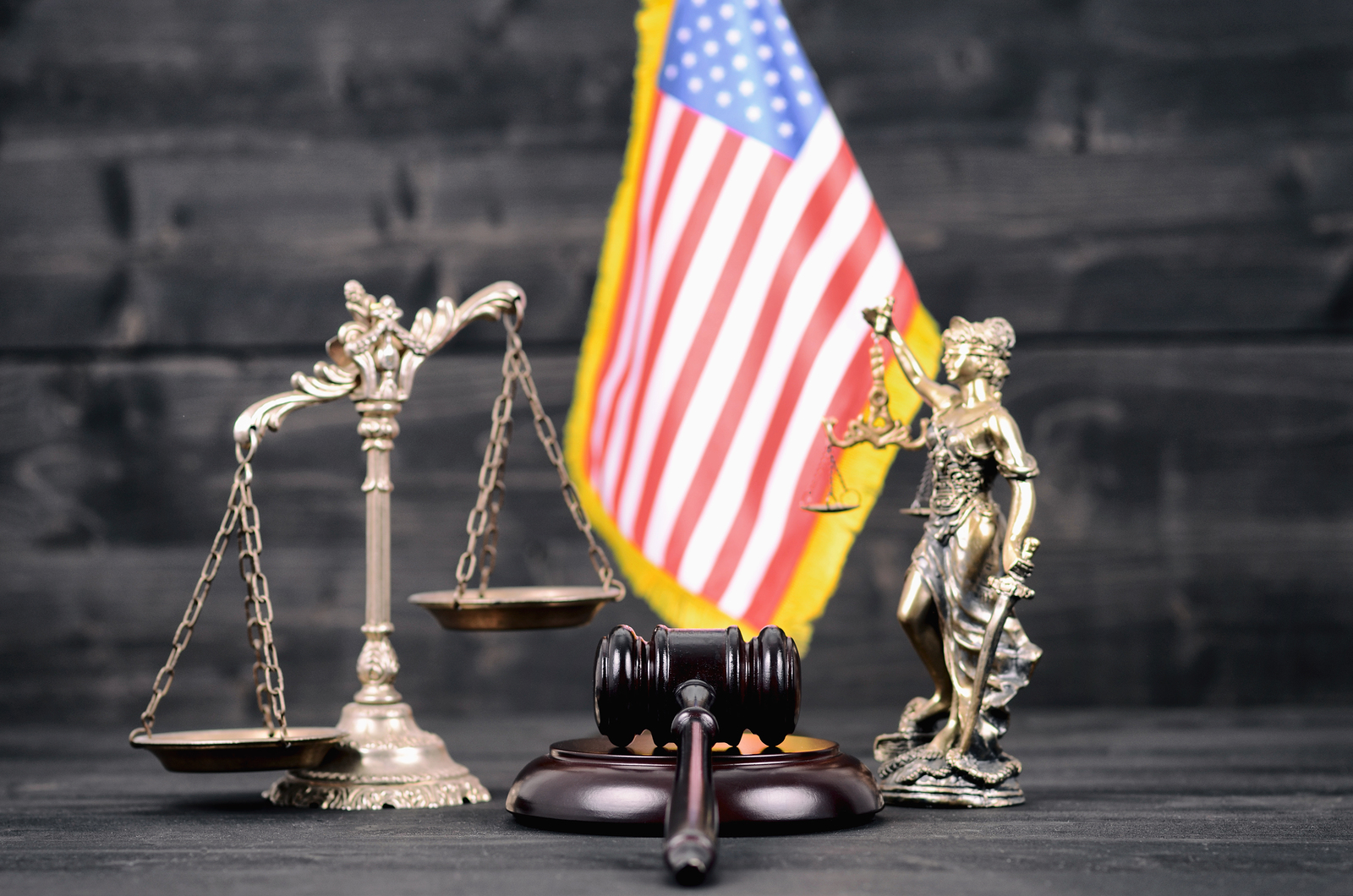 “Thank you for inviting me to testify before the Senate Judiciary Committee on June 18, 2018, about the findings in the Office of the Inspector General’s (OIG) forthcoming Review of Allegations Regarding Various Actions by the Federal Bureau of Investigations (FBI) and the Department of Justice (Department) in advance of the 2016 Election,” Horowitz wrote in a letter to Grassley and Ranking Member Dianne Feinstein Thursday afternoon.

“Prior to the June 18 hearing, the OIG intends to release our report publicly and to provide the report’s classified appendix to our oversight committees,” the letter continues. “We anticipate releasing the report on June 14, 2018.”

Horowitz will testify under oath in front of the Senate Judiciary Committee.