The President of Brazil Jair Bolsonaro, who had stated they would move their embassy to Jerusalem, has just opened a new trade mission to Israel. The announcement came during his recent visit to Jerusalem. 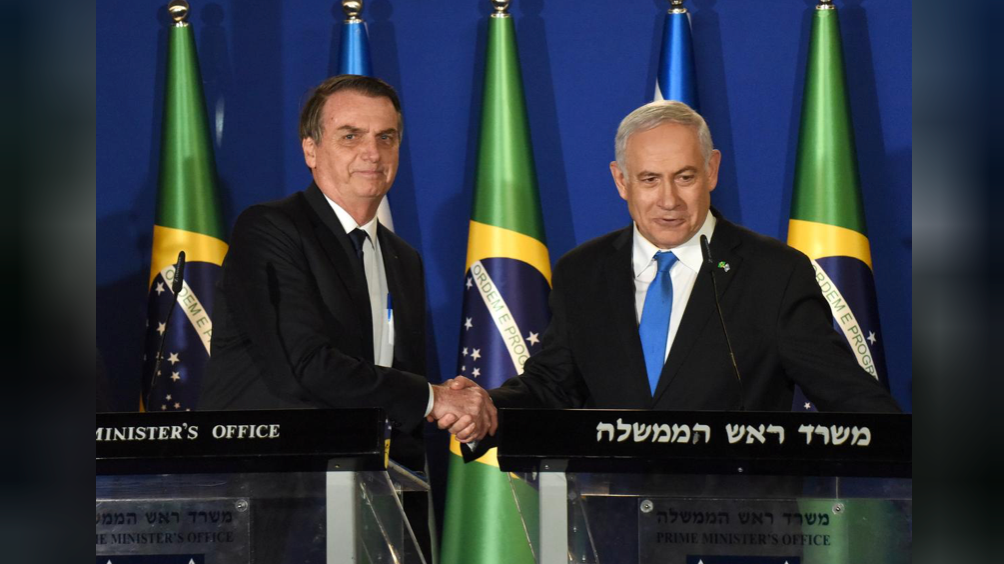 “I love Israel,” Bolsonaro said in Hebrew at the ceremony. He later told reporters of his Christian devotion to the Holy Land and sense of cultural and ideological affinity to Israel.

Brazil has not officially recognized Jerusalem’s as Israel’s capital. Most world powers say the city’s status should only be decided as part of a peace process with the Palestinians.

Israel captured East Jerusalem along with the West Bank and Gaza in the 1967 Middle East war. Palestinians seek to establish a state in the territories, with East Jerusalem as its capital.