In the next step will Comey blame Brenner for his role in the Dossier? Clapper and Comey and Brenner all have media mechanisms to say their side of the story. Watch for conflicting reports. Rosenstein is already making a case on Comey. Barr and his new investigator have been quietly at work for over a month checking the origin and integrity of each FISA request.

What is emerging is a story that is likely to be impossible to deny. When that happens, the media will go silent and shift focus to the Biden campaign or foreign crisis of some sort. But what will Democrats do? If outrage increases over abuse of intelligence services targeting innocent civilians, the boomerang could sweep around and target the Democrats who insist on denying the veracity of the findings.

Not the best position to be in either way going into 2020 National elections. 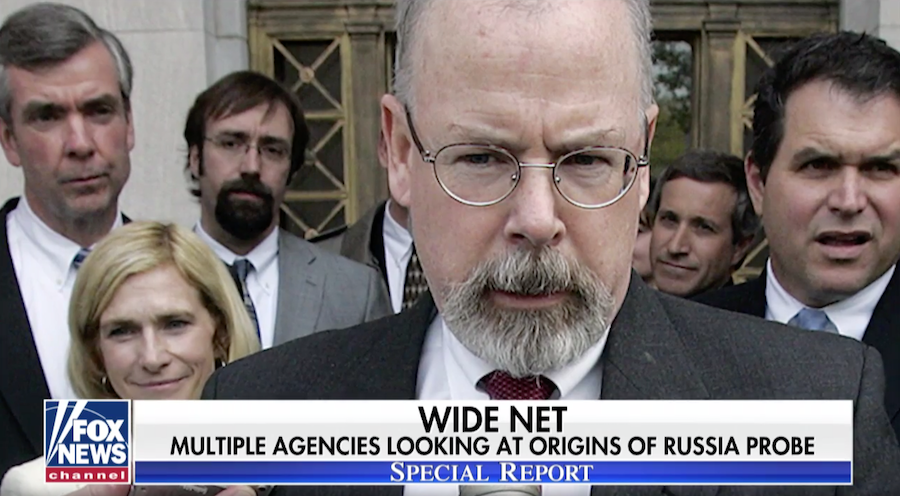 No Comments on "Boomerang!"