Fox News: Democrat Senator Cory Booker released Kavanaugh emails despite Senate rules, after announcing the day before that he would. There are 12 pages in total, all posted online for anyone to see. The emails marked “committee confidential,” included internal post-9/11 discussions covering racial profiling. Booker released these while claiming he understood the penalty for doing so comes with potential ousting from the Senate. The last time the Senate expelled any members was over 156 years ago. 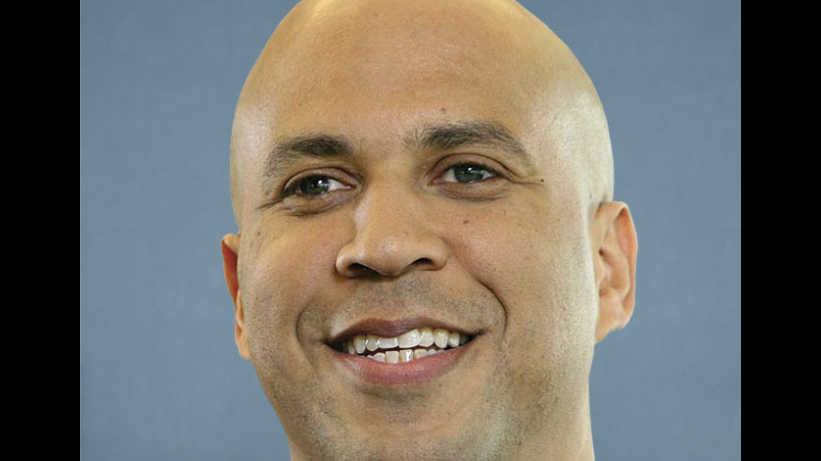 “Never have I seen the constant interruptions we witnessed at this hearing,” Utah GOP Sen. Orrin Hatch said. “Confirmation hearings are supposed to be an opportunity for the American people to hear from the nominee. Unfortunately, it seems that some on the political left have decided to try to turn this hearing into a circus.”

It came as Kavanaugh entered the final stretch of questioning in his confirmation hearing Thursday, with Democrats springing a series of cryptic questions – in an apparent attempt to box the nominee into an embarrassing admission or at least throw him off what has been a relatively steady performance.