A big announcement today came from Senator Spartacus, aka, Senator Cory Booker. He is running for President in 2020! His decision is trending already on Twitter. Humorous digs came from former Governor Mike Huckabee posting a clip of the movie, Spartacus. Others asked, what does he have against the Democrat women already running? Kellyanne Conway stated Booker often sounds like a “Hallmark Card.” Investigative genius James O’Keefe, the founder of Project Veritas, asked if Booker should be investigated. 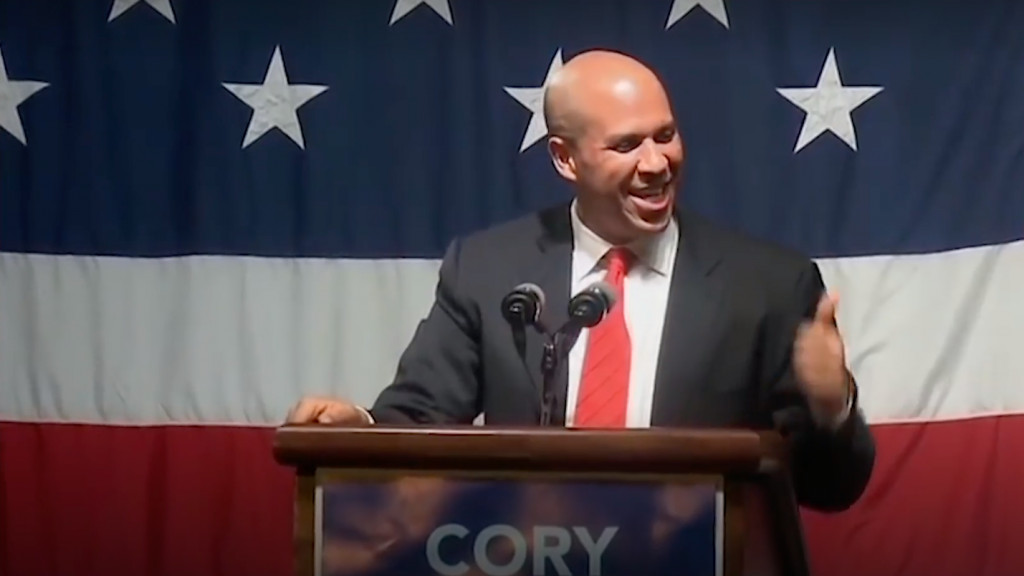 Breaking wind from CNN! CNN time machine has found the future moment in Dems 2020 debate when Cory Booker gets question in a very crowded room of Dem candidates. https://t.co/Lz3vXviMOp

Conway criticized the 2020 hopeful’s record “as a person who grew up in New Jersey and raised my children there” https://t.co/XIk6T7riMb pic.twitter.com/1qnxErpox0

Myself? I wonder about the timing. Is this an attempt to gather the bleeding Democrat party that has been affected by the #BLEXIT movement? It may not be, but February is also known as Black History Month which celebrates the achievements of Black Americans. Maybe it’s just a coincidence. Or, perhaps, Spartacus believes he can become President as Obama did. Nothing wrong with that and is a speculative notion of course, but when it comes to the leftists of the Democrat party these days, one can’t help but wonder.

If anything, it gives the appearance of a party making frantic attempts to regain the power they once had.

No Comments on "Sen. Spartacus Tosses 2020 Presidential Bid Into Hat"