A few 2019 bread crumbs suggest that the pendulum could be swinging back in favor toward the GOP in some places. In Kentucky, Democrats are again planning to spend big money to defeat Mitch McConnell. Senator-elect Wheeler flipped the former Democrat minority leader’s seat and the Kentucky SRCCC now has the most substantial Republican Senate majority in state history. 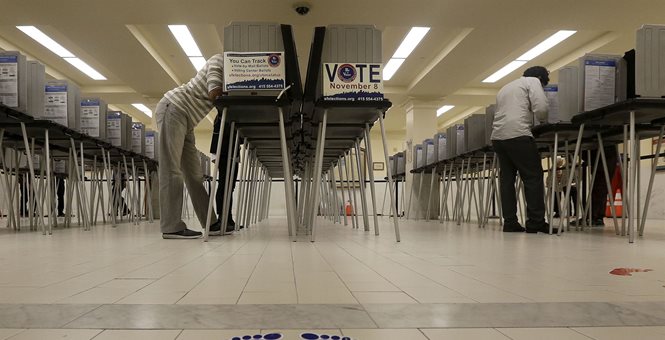 Democrats netted just over 300 seats in 2018, which isn’t anything to sneeze at. But as a point of reference, Republicans netted 724 seats in Obama’s first midterm cycle, reversing control of 21 chambers in one fell swoop.  It would be silly to read too much into four flipped state legislative seats in low-turnout special elections, and any restored sense of security among Republicans would be foolishly premature.  But these data points are at least interesting to keep track of, especially if more evidence emerges of voters reversing their heavily Democratic tilt from last year.