A Chinese pastor in the quarantined city where the coronavirus broke out, Wuhan, is calling for prayer as he grapples with how his family and the global church should react.

The Christian leader, identified as “A Wuhan Pastor” by China Source, sent an open letter about the virus that so far has killed at least 170 people and sickened more than 7,700 people in mainland China, as it continues to spread throughout Asia, Australia and North America. (These numbers are way up as of 2/4/2020)

Fellow pastors from around the world have been reaching out, asking how they can support him.

The situation is so critical, yet [we are] trusting in the Lord’s promises, that his thoughts toward us are of peace, and not evil (Jeremiah. 29:11), and that he allows for a time of testing, not to destroy us, but to establish us,” he writes, adding, “We have a responsibility to pray for those in this city who are fearful, and to bring to them the peace of Christ.”

Doug Perez, an American who resides in Wuhan, told Fox News described the situation as a “scary experience,” like “something out of a sci-fi movie.” He said that beyond the virus, he worries about the Chinese government’s reaction.

“The government here has taken a very, very strict, very strict and very proactive response… to this coronavirus,” Perez said. “It wouldn’t surprise me if there are some problems in the future, especially, you know, food shortages or civil unrest.”

It’s something the pastor, who wears a mask in public, is very aware of and he believes God’s command for believers is to seek peace for those in the region.

Citing Paul’s letter to the Romans in the New Testament, the pastor says they should not fear death because nothing can separate them from the love of God.

“If you do not feel a responsibility to pray, ask the Lord for a loving soul, an earnestly prayerful heart; if you are not crying, ask the Lord for tears,” the pastor concludes. “Because we surely know that only through the hope of the Lord’s mercy will this city be saved.” 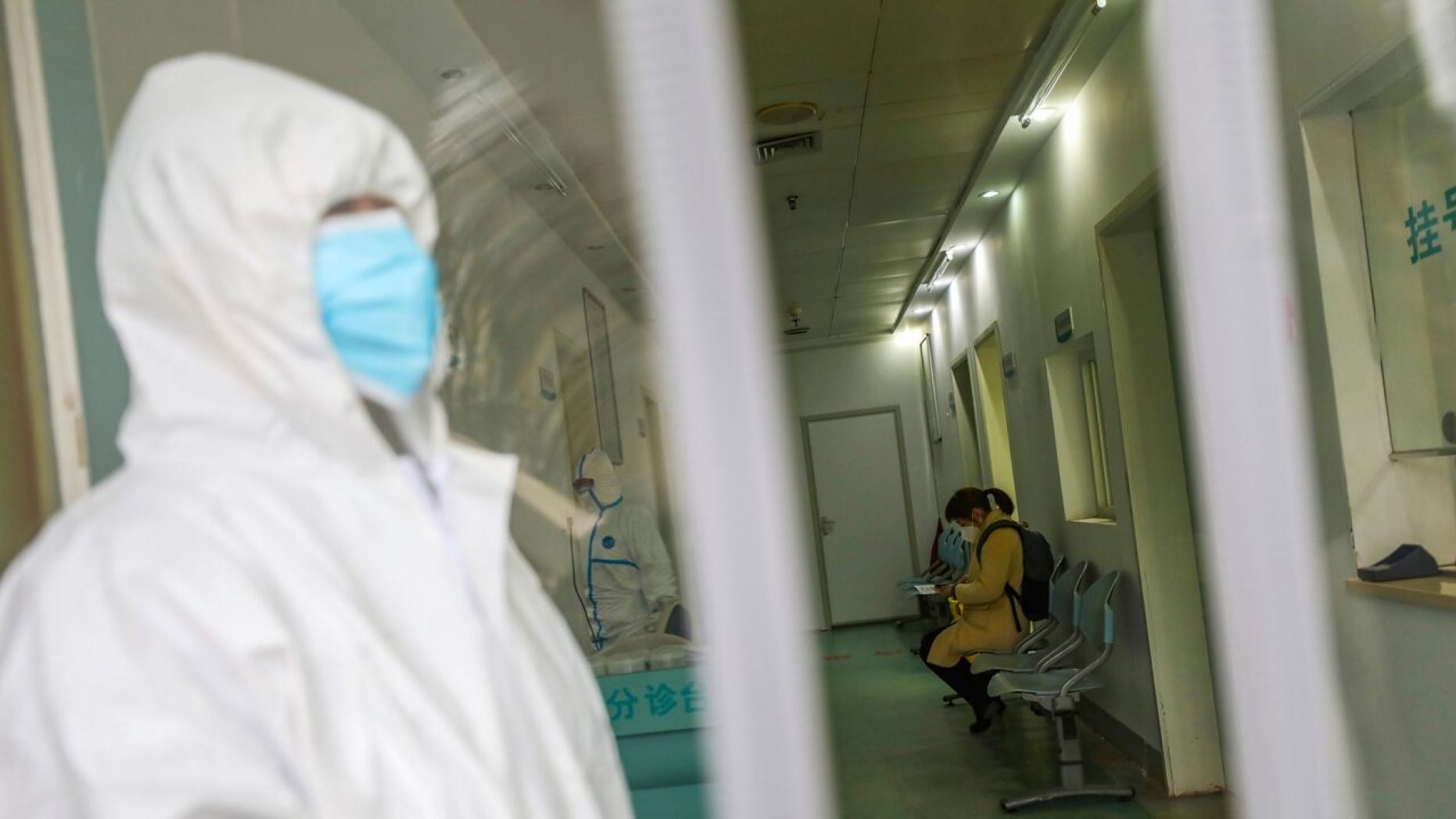 No Comments on "Wuhan, China pastor pens letter on how ‘the church should face’ coronavirus outbreak"